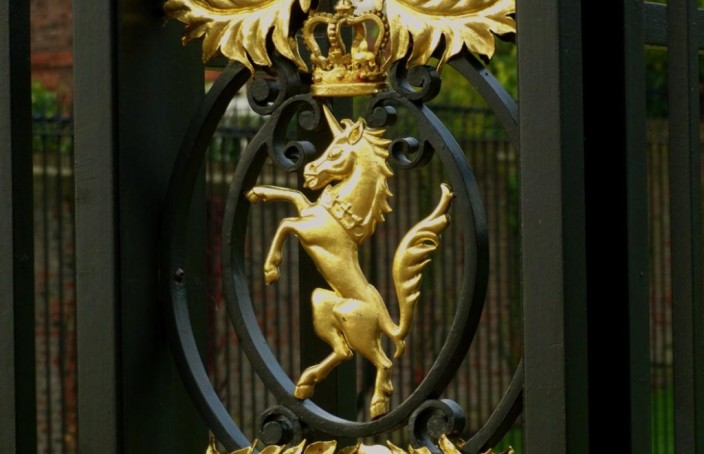 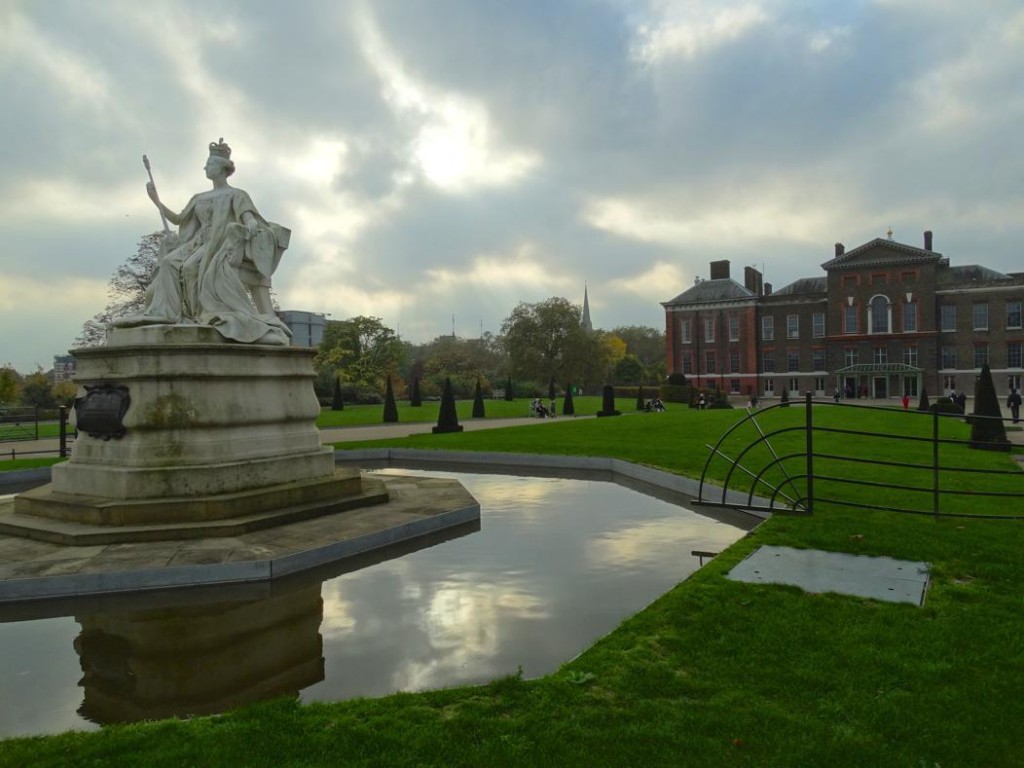 A Visit to Kensington Palace Unveils the Secret

Shhh, it’s a state secret! Only the Ladies in Waiting know the truth of what Her Majesty’s Secret Handbag Language really means. Keep reading for the “inside scoop”…

Join us as as we visit Kensington Palace with London’s City Wonders Tours. As home to royalty for over 300 years, this glittering court has seen its share of the sometimes shocking and often sad private lives of many of the Kings and Queens of England. From George I to the newest baby George, son of William and Kate, these walls breathe with history and romance of the monarchy. 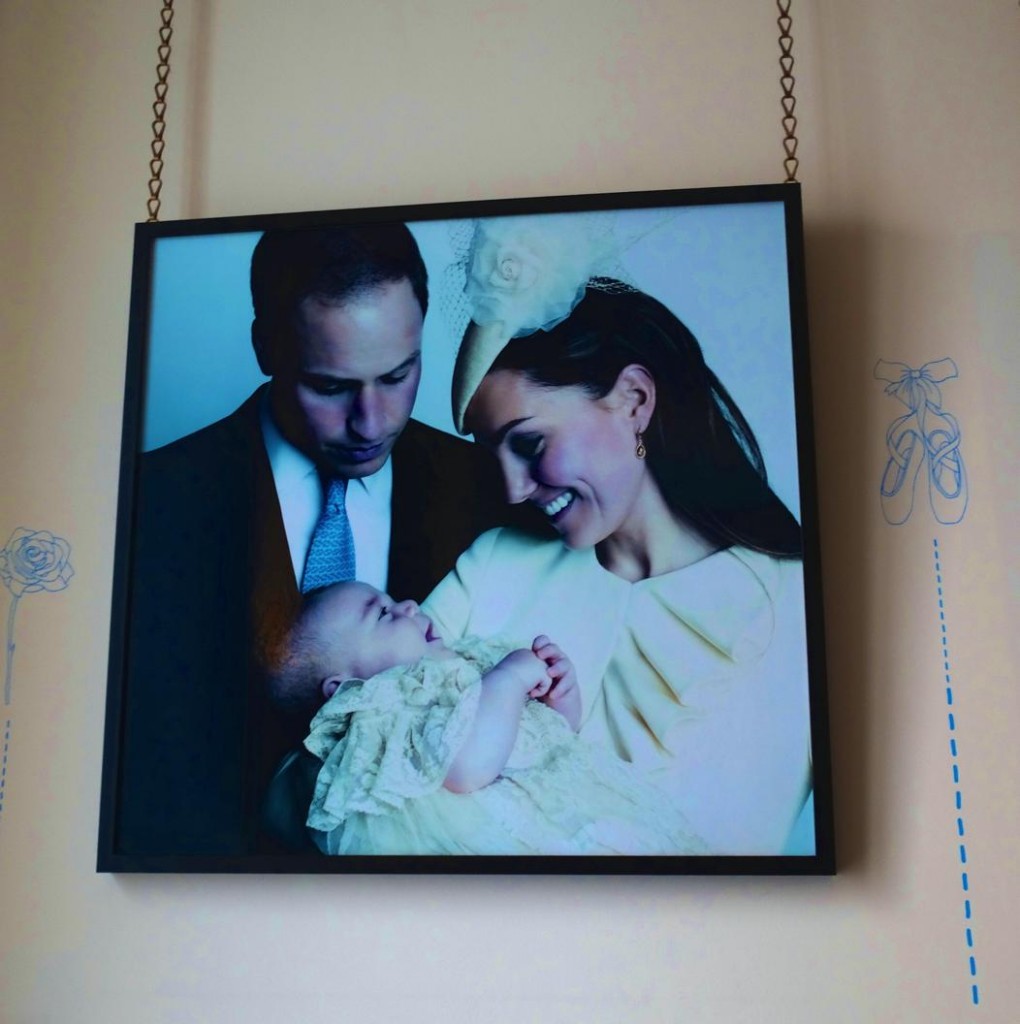 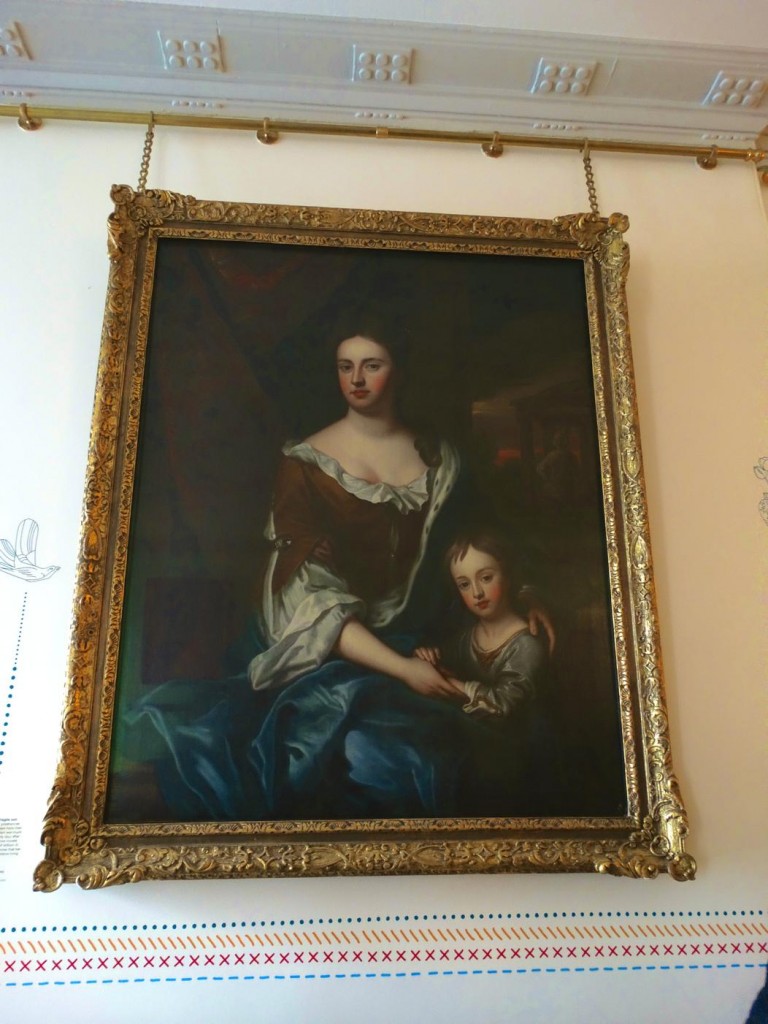 Kensington Palace takes us from the present to the past in a gracious fashion. We see beloved Diana, Princess of Wales, in the home where she lived in Apartment 8 from the time of her marriage to Prince Charles in 1981 until her death in 1997. As a world fashion icon and humanitarian, her impact on the world is still obviously felt in Kensington. 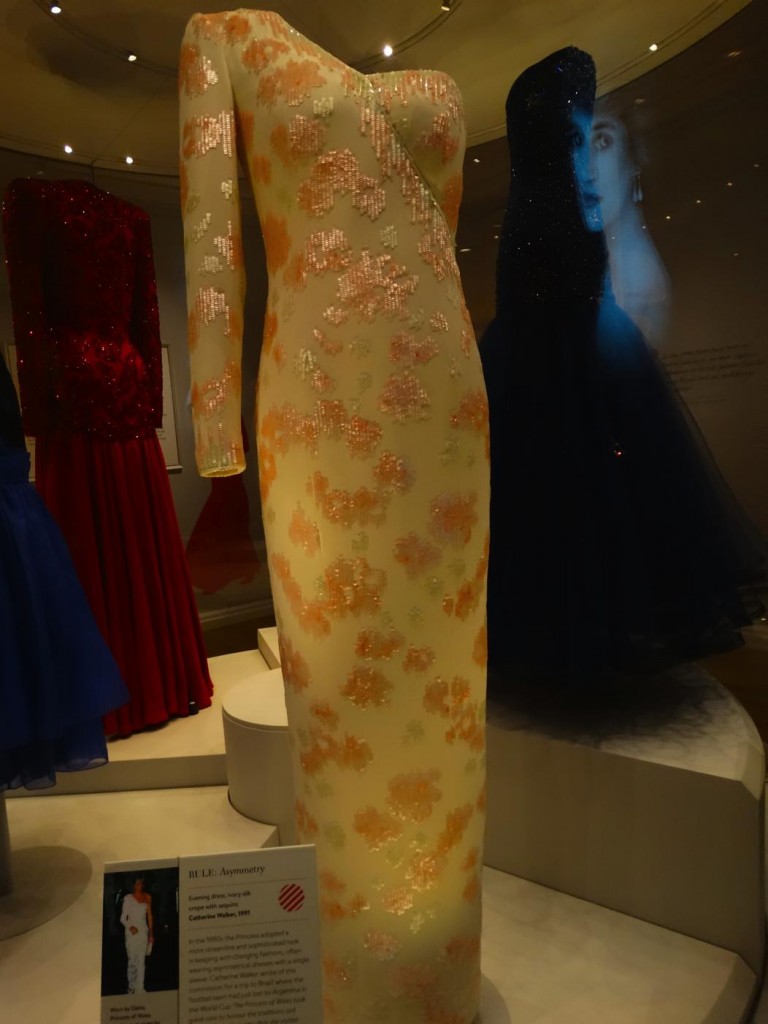 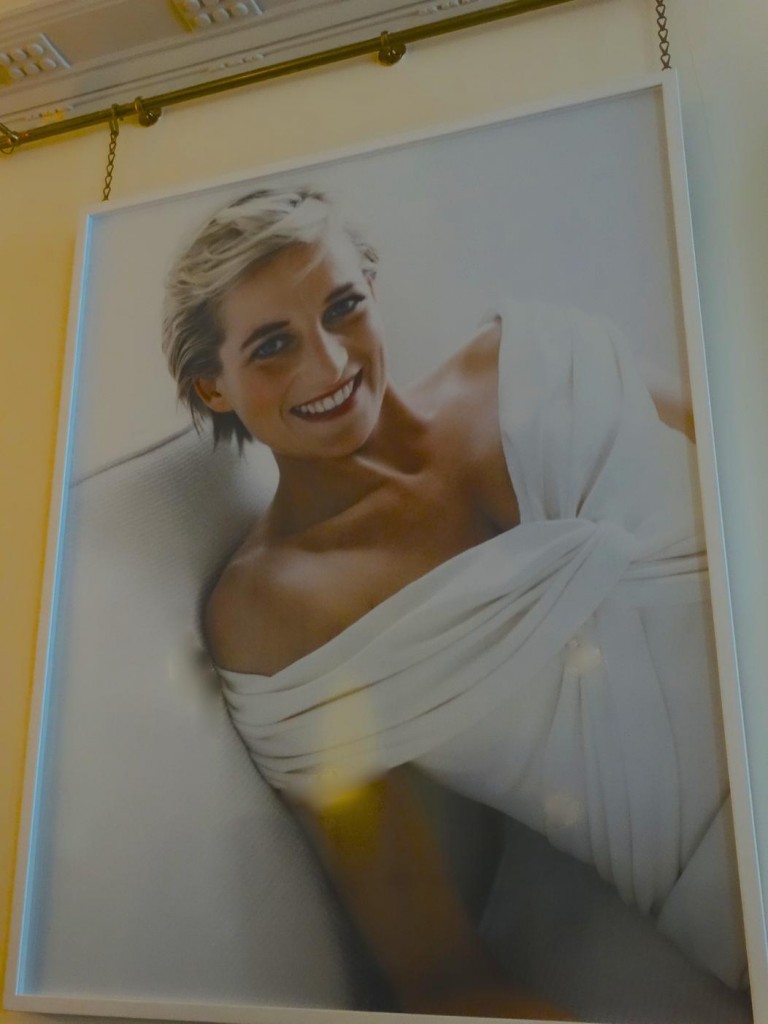 Magnificent architecture by Christopher Wren and painting by William Kent accent the glorious King’s Staircase leading to the King’s State Apartments. Masterpieces like Vasari ‘s Venus and Cupid line the flocked burgundy walls, giving the audience chambers a regal atmosphere. Be sure to look up, as many of the ceiling panels contain breathtaking artwork as well. 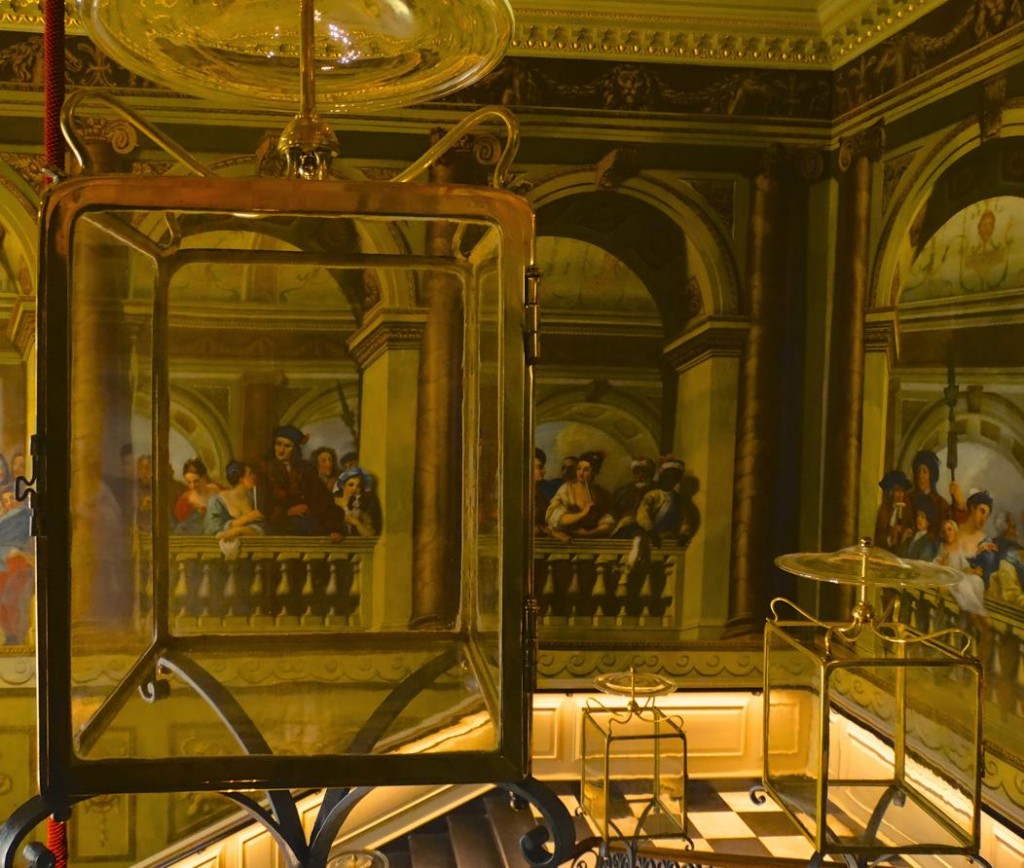 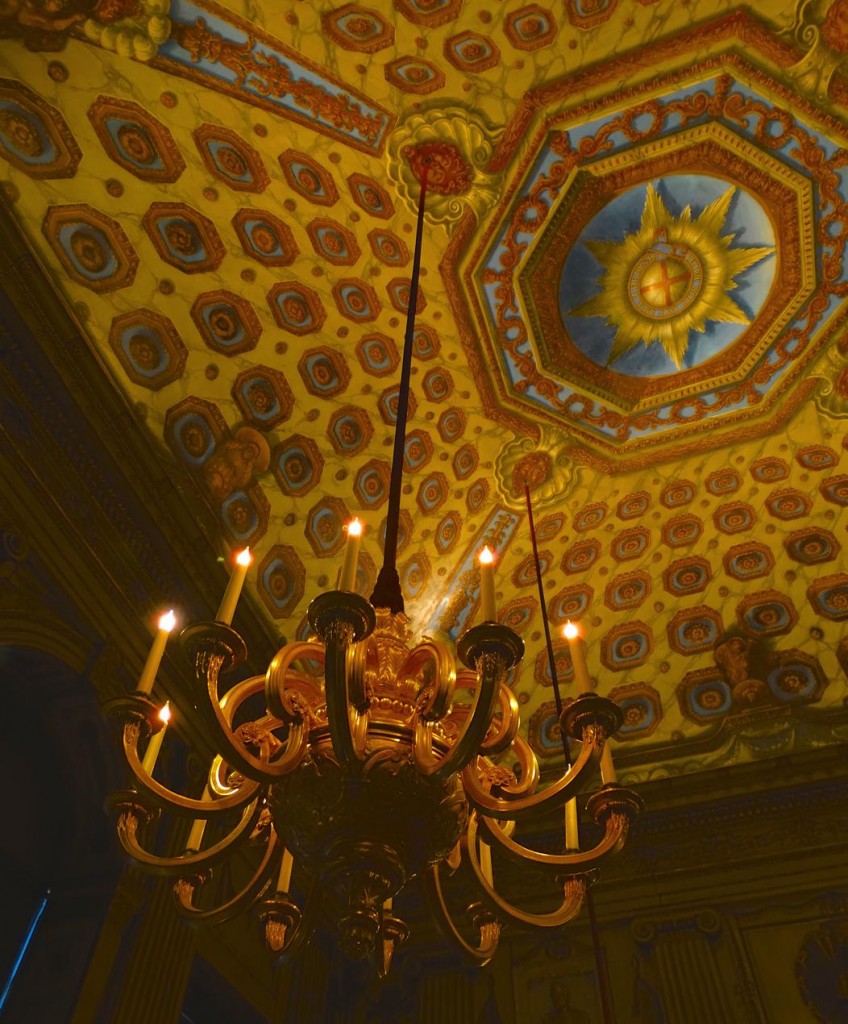 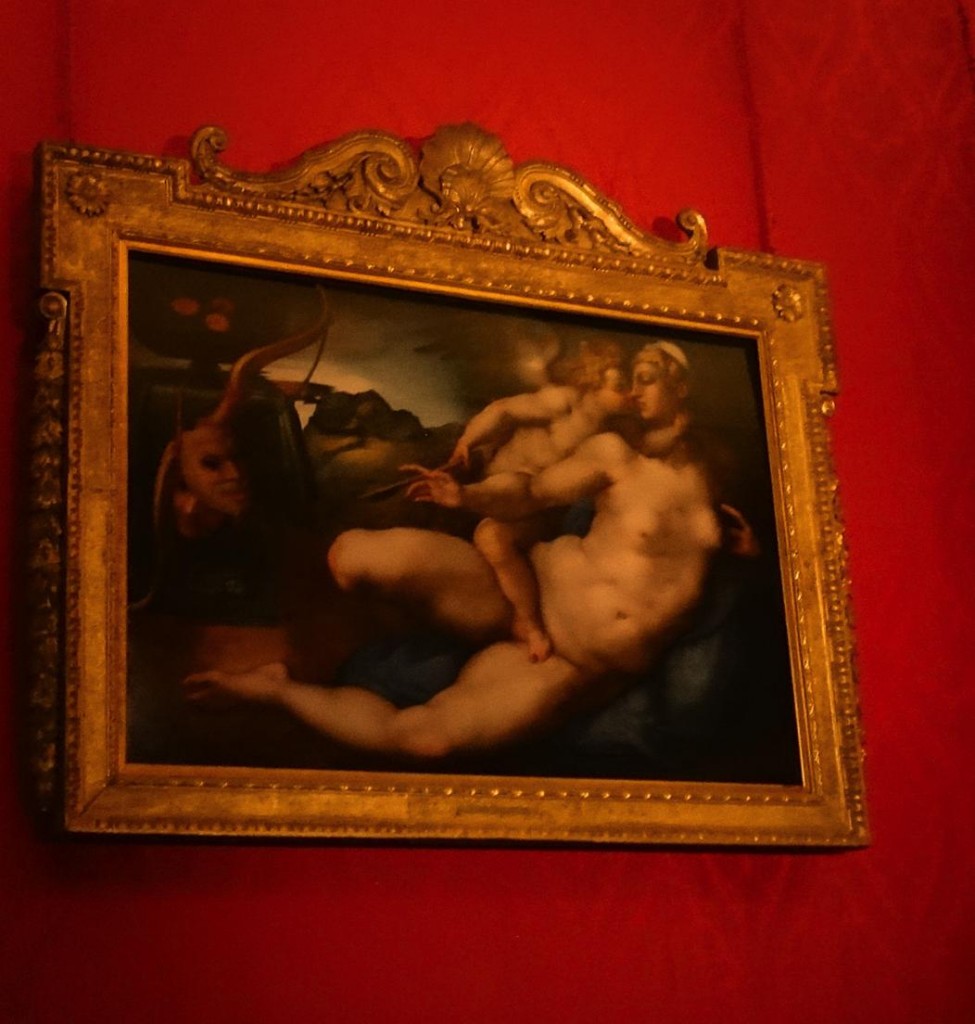 One of our favorite areas of Kensington Palace were the rooms dedicated to the life and times of Queen Victoria. Her 63 1/2 year reign was the longest in English history. This Queen ruled from the age of 18 and through the Victoria Revealed display in her own words we’re allowed a glimpse at her fascinating life. 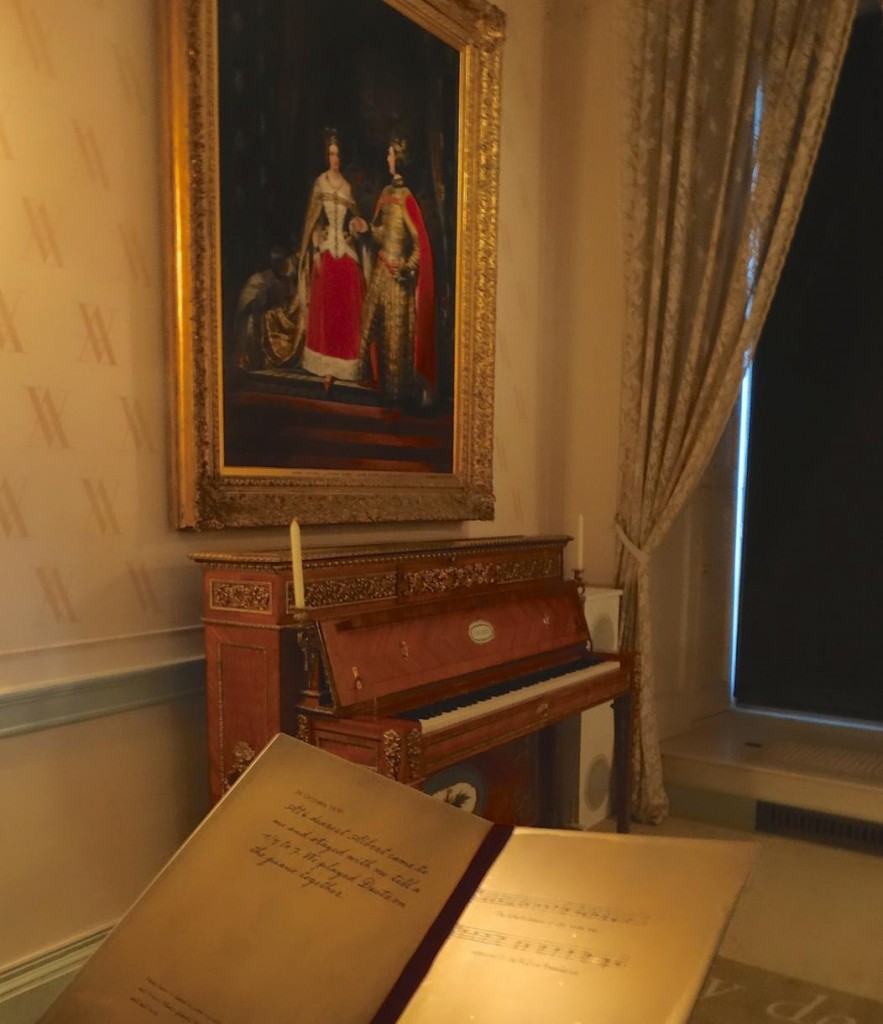 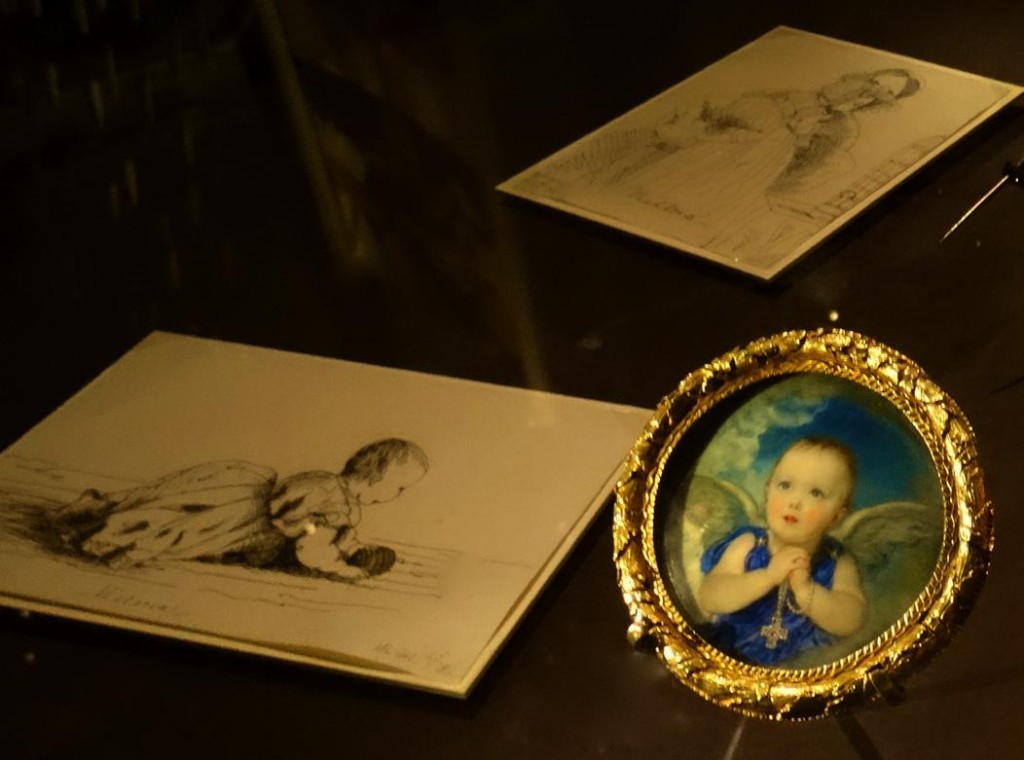 As we wandered through room after room, we were told in whispers many of the scandalous stories of the monarchs who have lived here through the ages. The best (and most valuable) story, though, was the secret of the Queen Elizabeth’s Handbag Language. 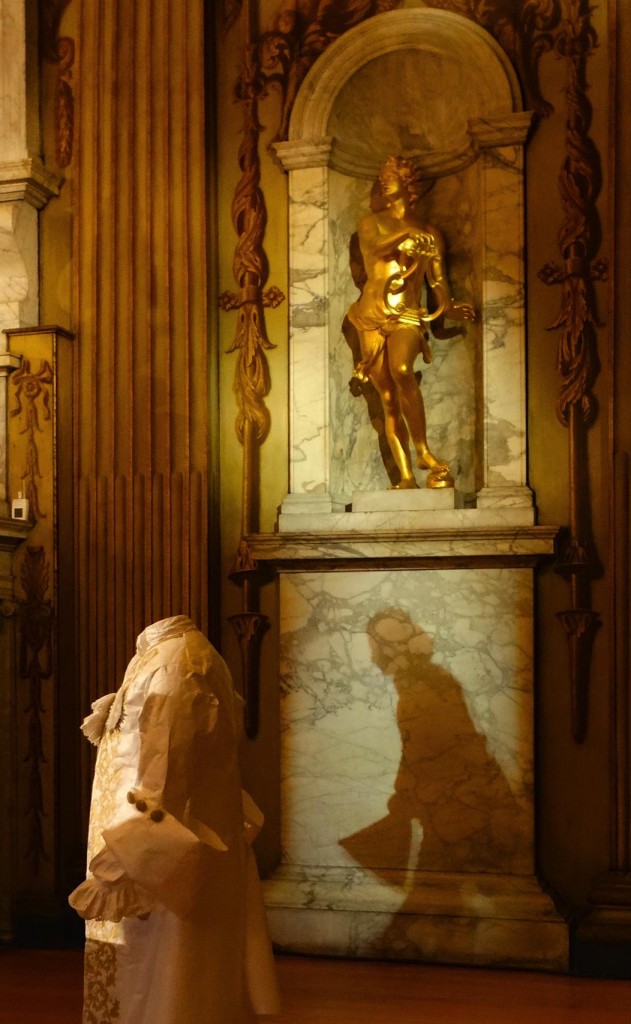 So you’ve received an invitation for an audience with the Queen. You’ve dressed in your best and studied the proper etiquette for Her Majesty’s receiving line. You heart is fluttering as you realize you’re this close to British royalty. Now pay close attention. If the Queen places her bag on the table – this signals her Ladies in Waiting that she will be ready to leave in 5 minutes time. You’ll have to talk fast.

However if she places her handbag on her arm, she’s happy and content. Keep talking. She likes you!

Now you know the Handbag Secrets of the Queen.

When in London, be sure to take advantage of at least one of the informative and fun tours offered by City Wonders. While our tour was comped in return for a review, we felt more than satisfied that our extremely knowledgeable and cheerful guide would make anyone’s visit to London more pleasurable and informative. The small group atmosphere was very welcome and the charming personality of our guide made the time seem to pass way too quickly.

If you are traveling around London be sure to also check out some of these fantastic London Museums as well!

Not only did this particular tour include intimate details about the royals of Kensington Palace, but also included High Tea at the nearby 5 star Baglioni Hotel. A delightful way to experience London! 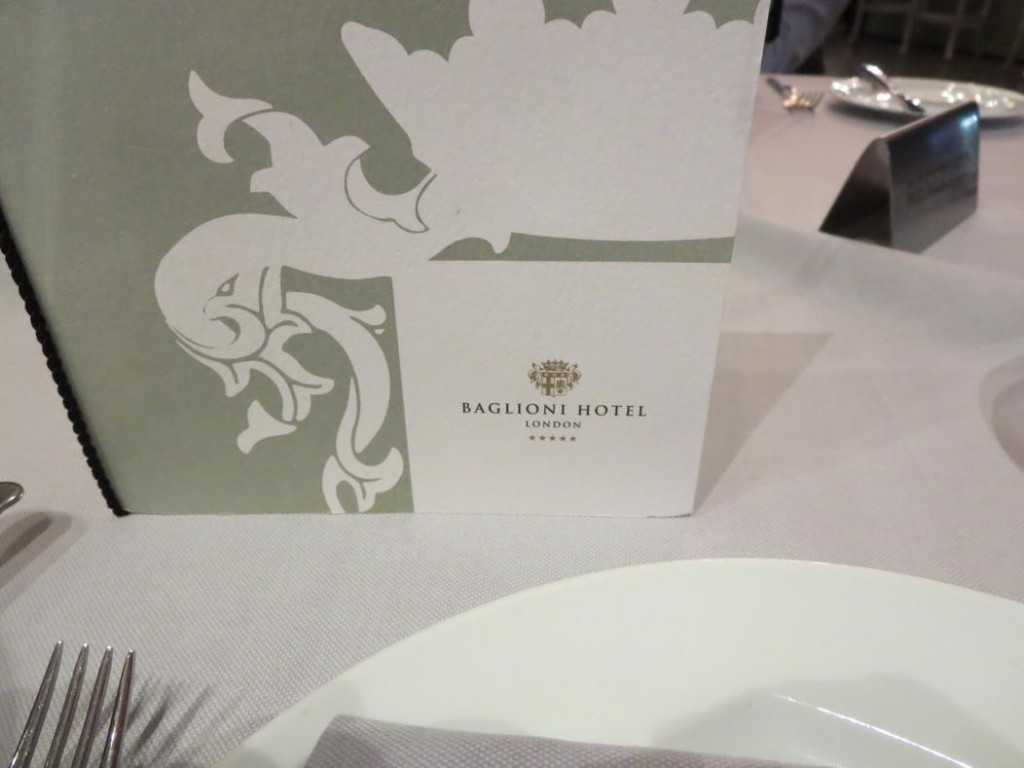 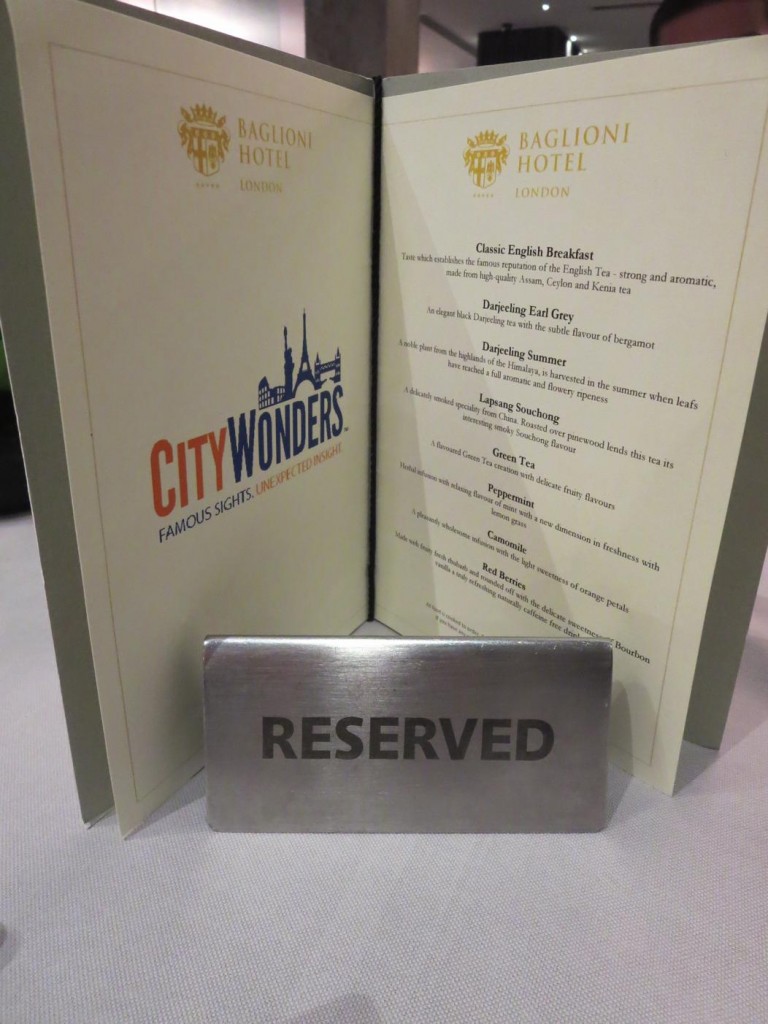 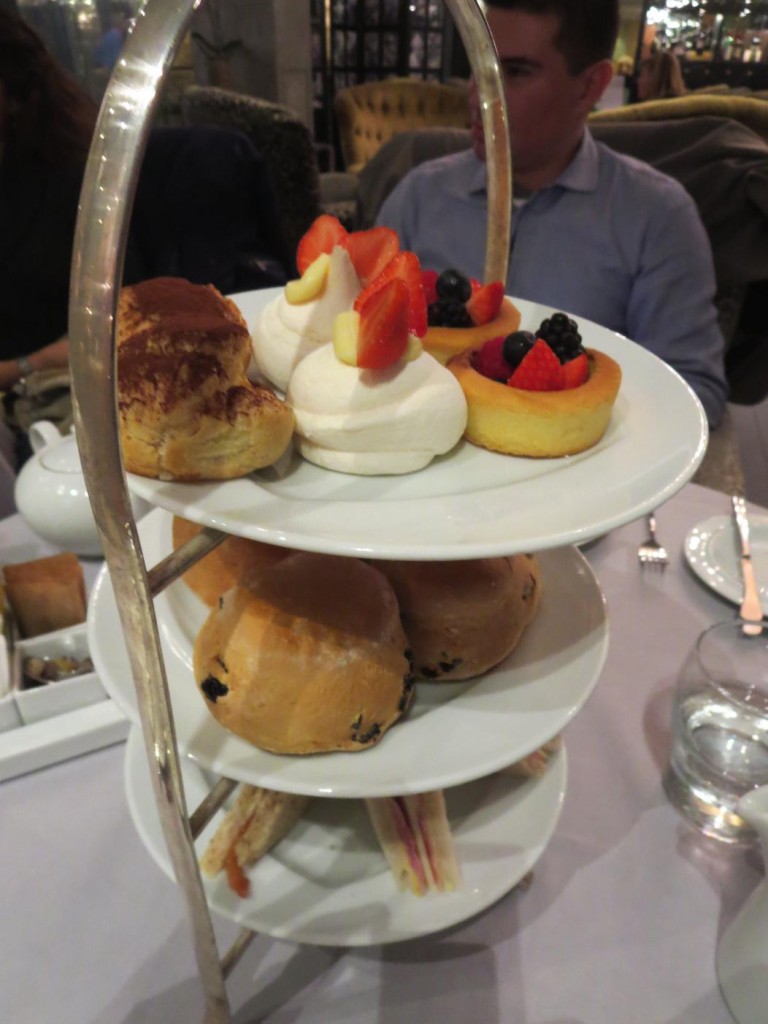 Tasty, tiny sandwiches. Pastries made especially for our tour. And the finishing touches – fresh warm scones, clotted cream and jam – the wonder of English Tea. What a wonderful tradition! I could get used to this. 🙂