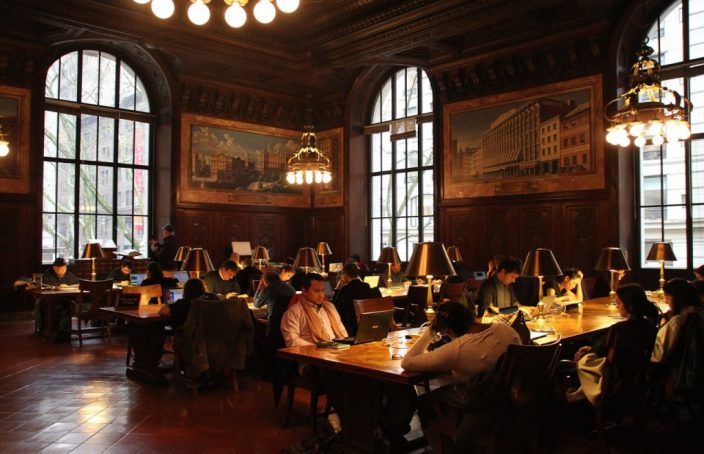 This was really interesting to read - cheers!

You don’t have to be a Library Nerd like me to appreciate the soaring spaces and the exquisite detailing of one New York’s most recognized buildings. However, if (like me) you get goosebumps when in close proximity to earthy tomes stuffed with all manner of archaic knowledge, then these fun facts of the New York Public Library are definitely for you. 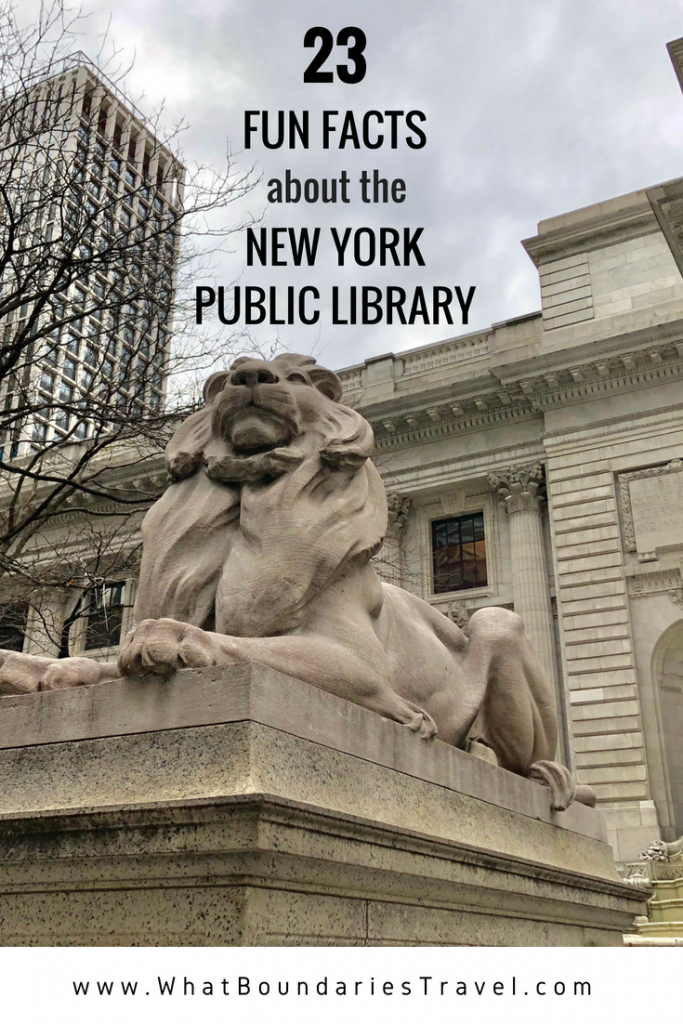 These walls between 42nd Street and 5th Ave. can surely talk and they will gladly spill their deepest secrets to those who simply take the time to listen. Deep within the miles of stacks located under this magnificent building there are whispers – can you hear them? From the odd and slightly creepy articles on display to the profoundly historic documents kept safe and protected, the New York Public Library has something for everyone to enjoy. 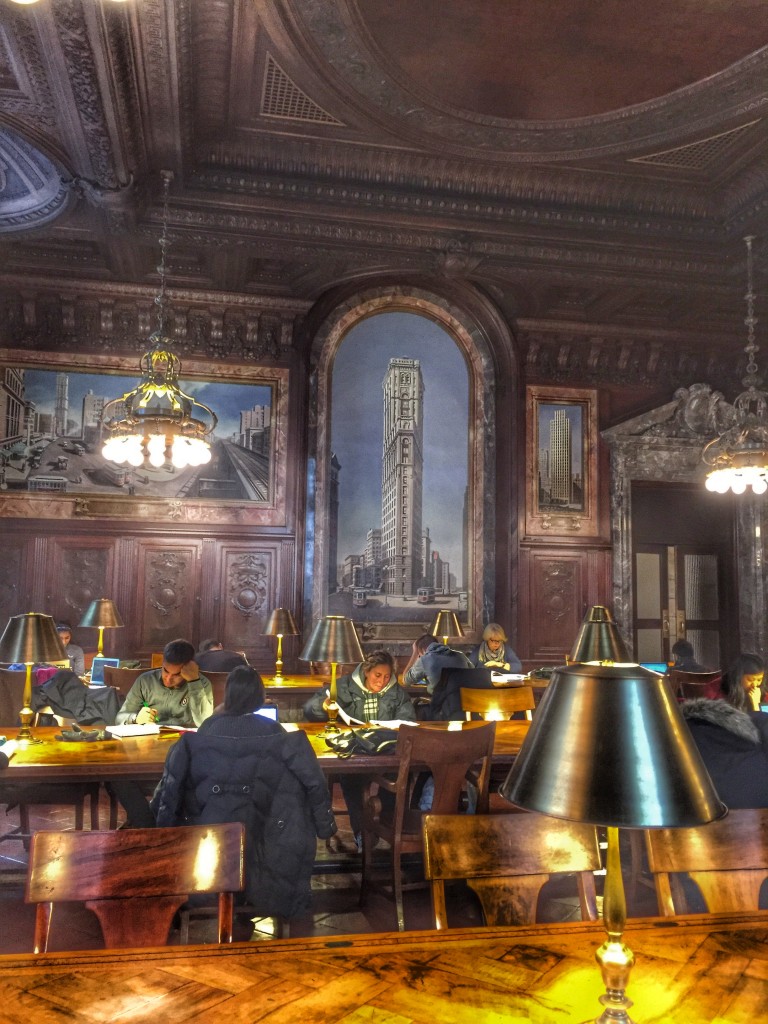 New York Public Library – So Much More Than Books! 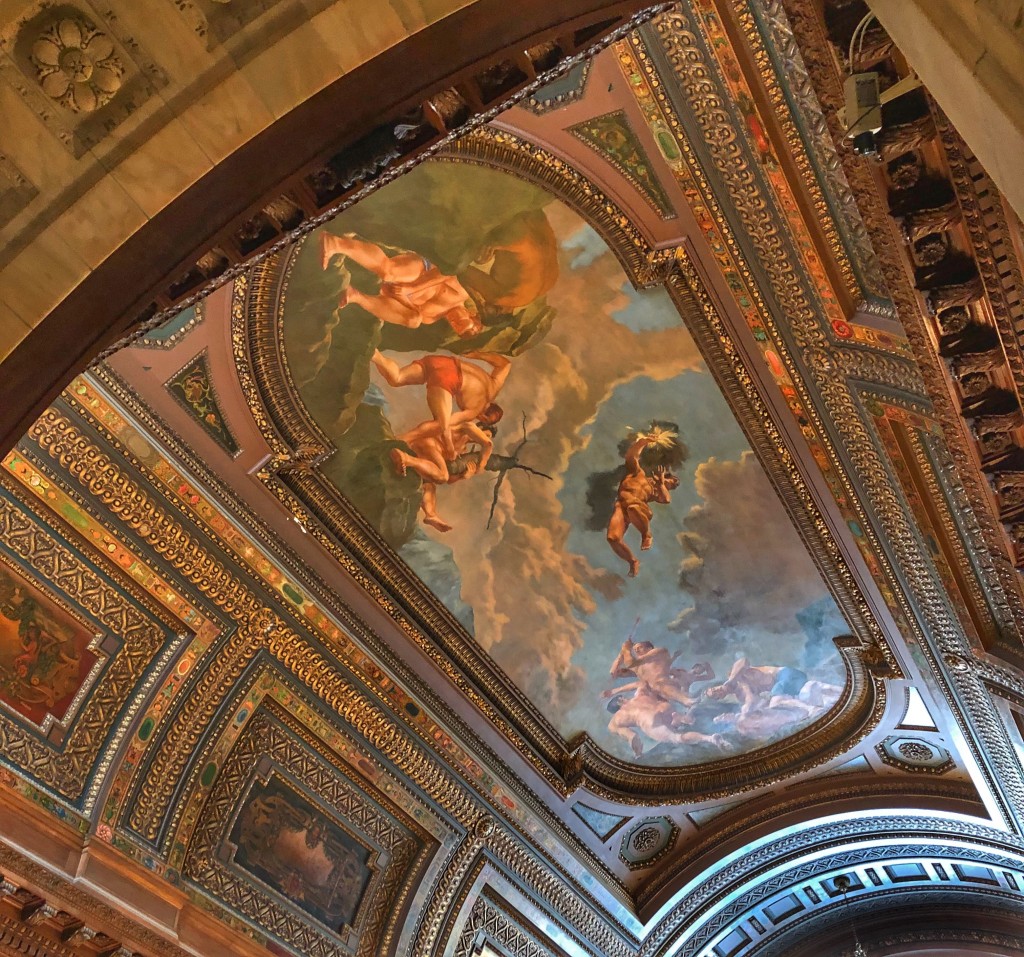 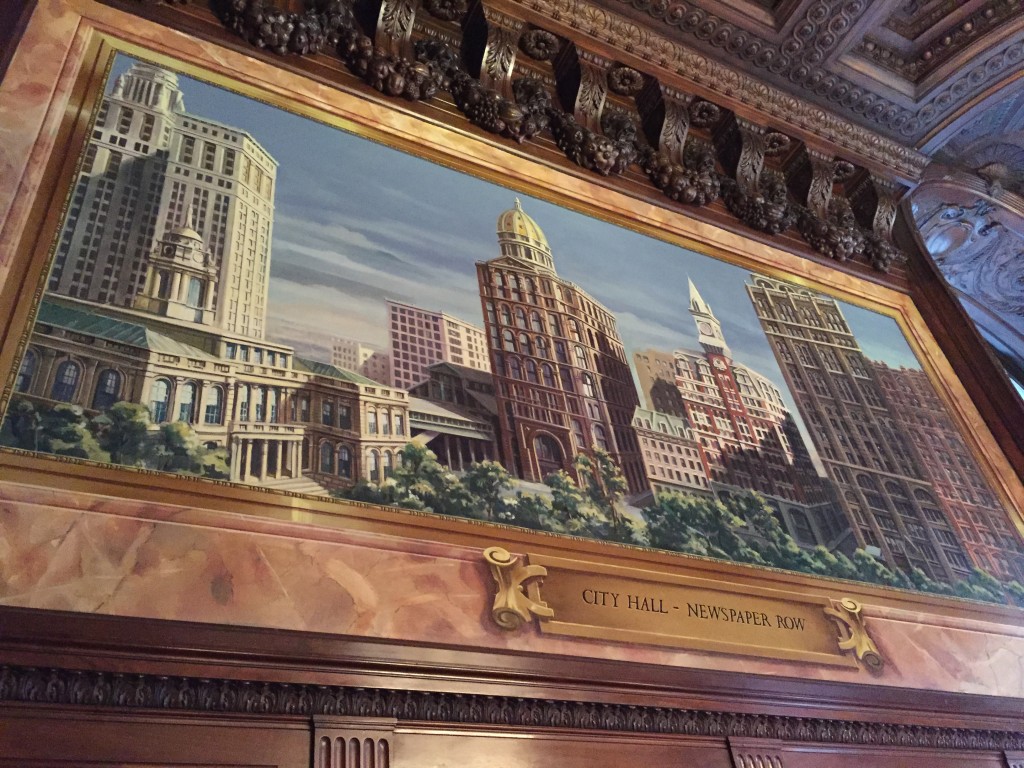 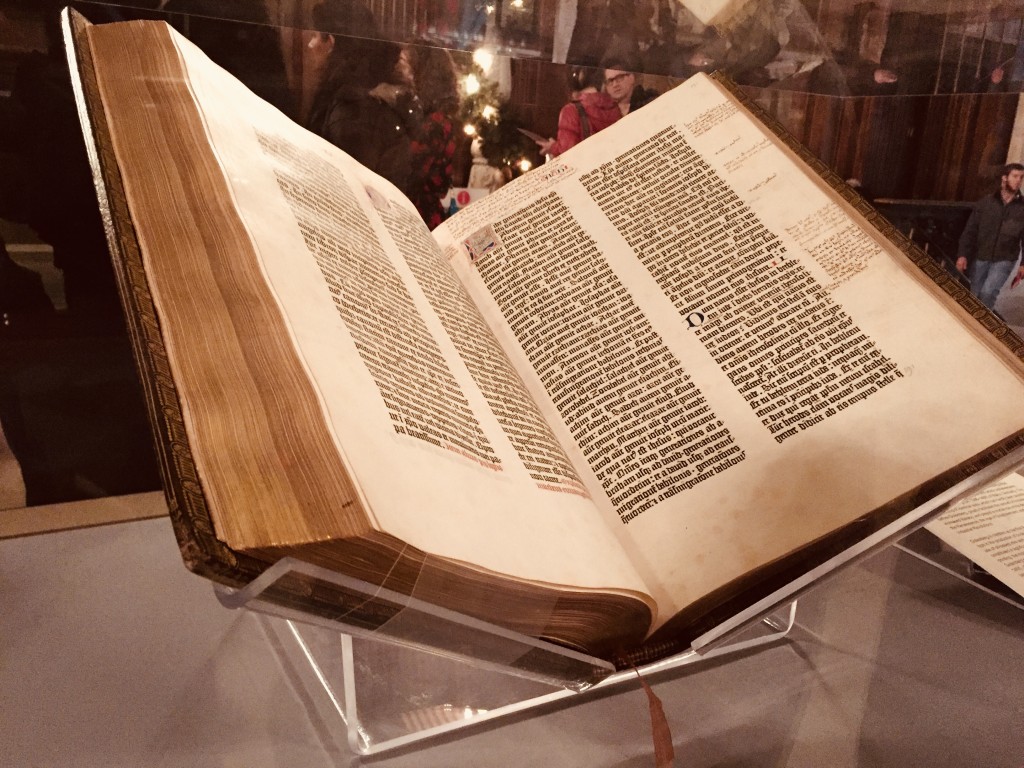 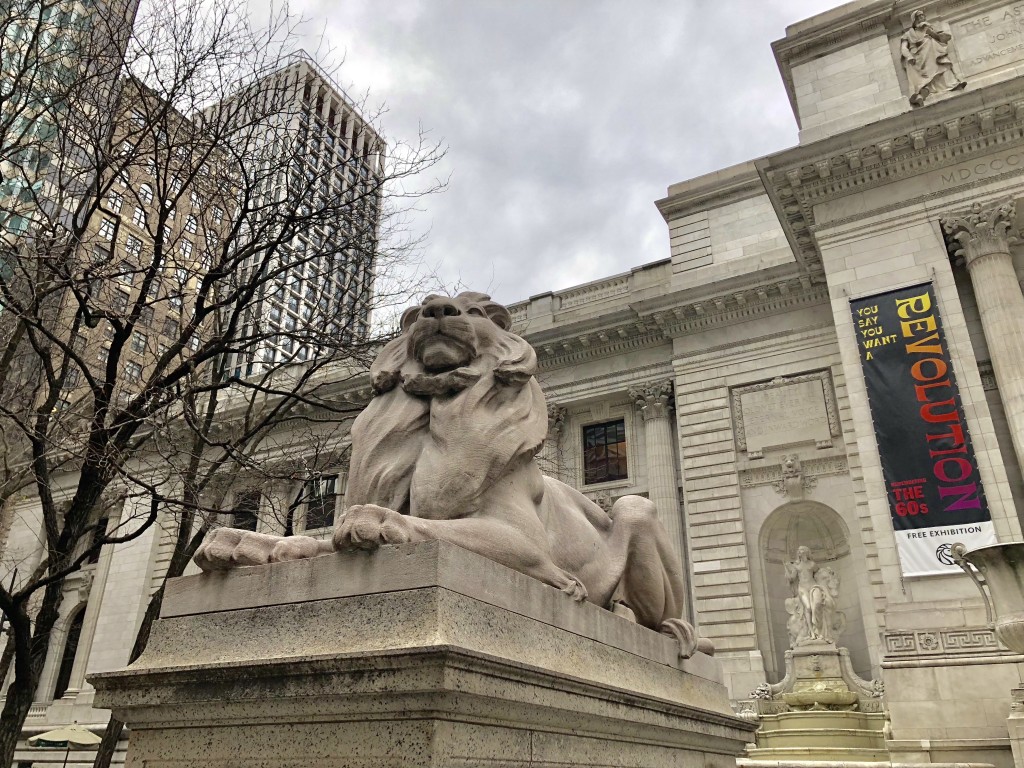 If you’re searching online, you won’t find it listed as the Manhattan Public Library…it’s the New York Public Library or NYP.org. The on-line digital collections are amazing – with over 800,000 digital historic photographic images available to the public for viewing and nearly 400,000 e-books to download. When you visit, it’s easy to pick up your own library card to have access to the library digital collections and e-books from the comfort of your home – wherever that may be. 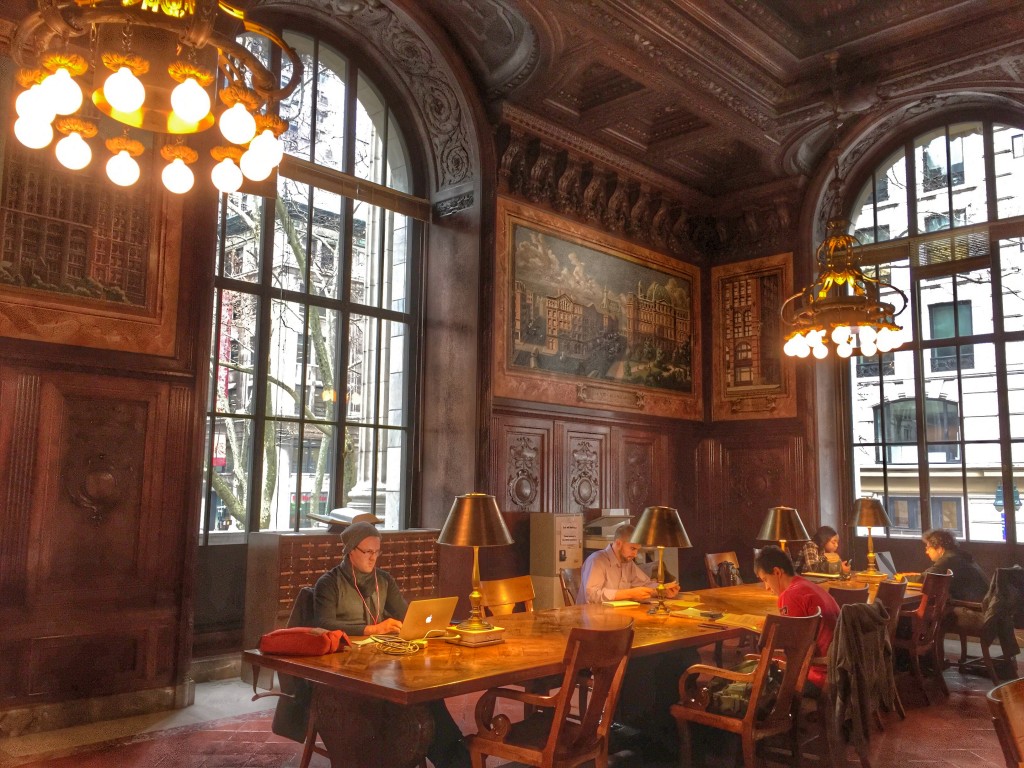 I hope these fun facts about the New York Public Library whet your appetite for a visit the next time you’re in NYC. For even more in-depth information about the history of this Library, be sure to check out the free docent-led tours at 11am and 2pm on Monday through Saturdays. Tours meet at the reception desk in Astor Hall (to the left as you enter the library). Tours are available on a first come basis and are limited to 25 people.