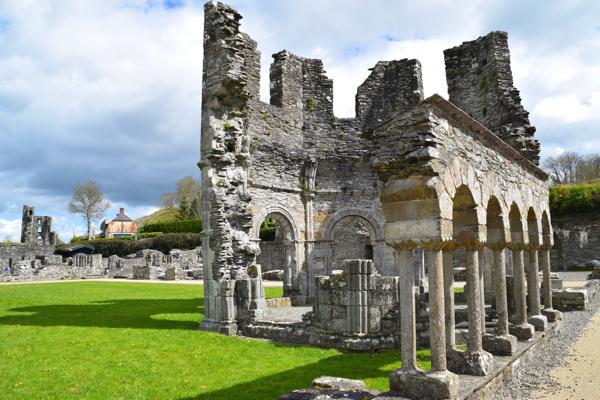 It's definitely worth a visit! So incredibly peaceful and beautiful... :-)

If you close your eyes and stand very still…you just might hear them. Between the wind whispering through the trees and the gurgling voice of the nearby River Mattock, it’s sometimes possible to make out the voices. Low voices murmuring prayers and supplication to God. Their soft chants echo over the ancient stones and bring us back to 1142. Here in the picturesque hills near Drogheda in County Louth stands the ruins of Mellifont Abbey, the first Cistercian abbey in Ireland. 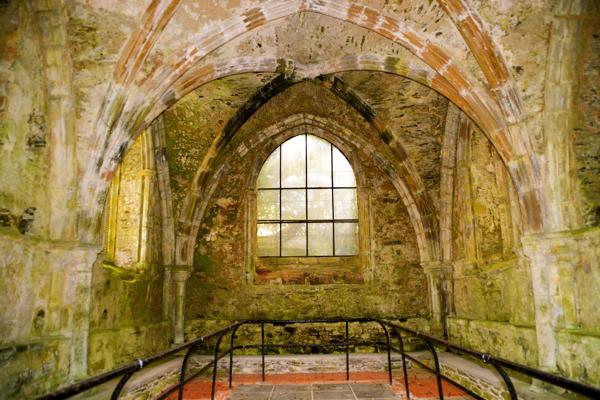 Those of the Cistercian order are often called White Monks, in reference to the color of the cuccula or white choir robe worn by the Cistercians over their habits – as opposed to the black cucculas worn by the Benedictine monks. The keynote of Cistercian life was a return to literal observance of the Rule of St. Benedict which emphasized peace (pax) as well as prayer and work (ora et labora). The Cistercian monks tried to replicate monastic life exactly as it had been in St. Benedict’s time. The most striking feature in the reform was the return to manual labor, especially working in the fields, a special characteristic of Cistercian life. 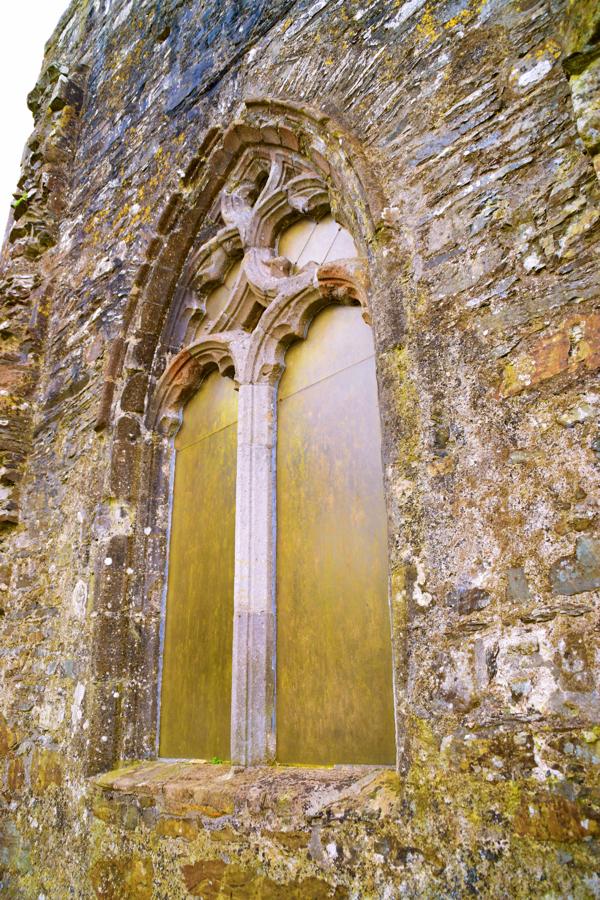 The fields around Mellifont Abbey certainly would have been fertile ground for growing the food necessary to feed the 100 monks and 300 lay brothers living there during the late 1100’s. While the history of the abbey was mostly a peaceful one, William of Orange used Mellifont Abbey House as his headquarters during the Battle of the Boyne in 1690. 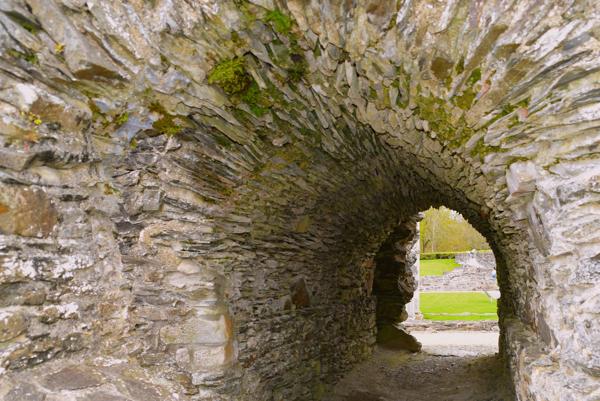 Wandering through the ruins, it’s fun to peer inside the many hiding places and wonder what might be hidden there. The deep crypt, walled tunnels and hidden nooks in the chapter house excite the imagination and remind us of a history so long ago. 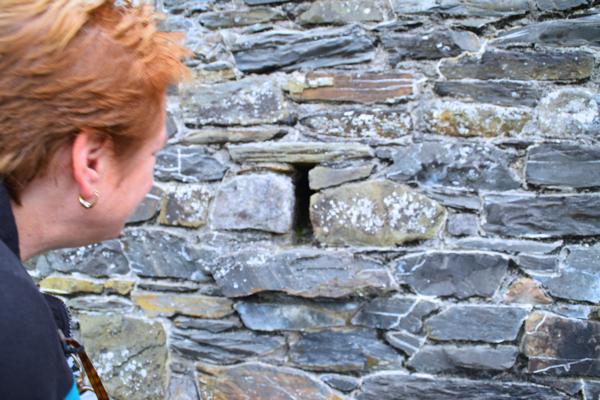 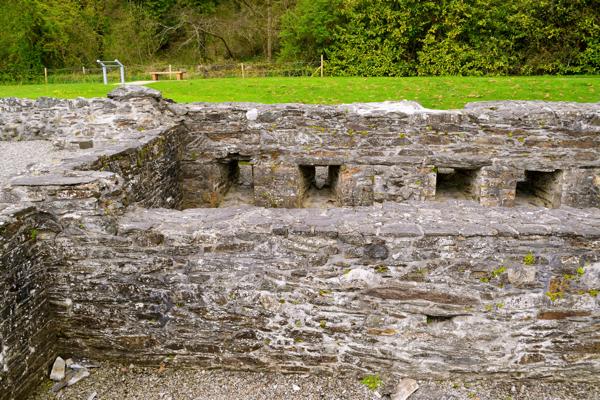 Not much remains of the original structure, except the lavabo where the monks washed their hands before prayers and the chapter house, but it’s possible to trace the original ground plan. The original Romanesque arches are still intact and the detailed carvings are impressive. 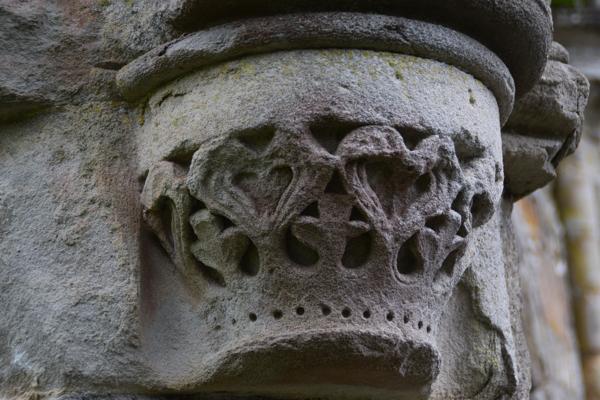 Mellifont Abbey is a beautiful place for quiet contemplation and as part of the day of exploration. The Visitors Center is open 10-6pm from May 28th- September 2 and is located 10km north-west of Drogheda off the R168 (Drogheda-Collon Road). This area just north of Dublin is rich with history and lends itself well for a wonderful day trip by car. For another interesting stop along The Valley of The Kings, see Hill of Tara – A Magical Place Photo Essay.