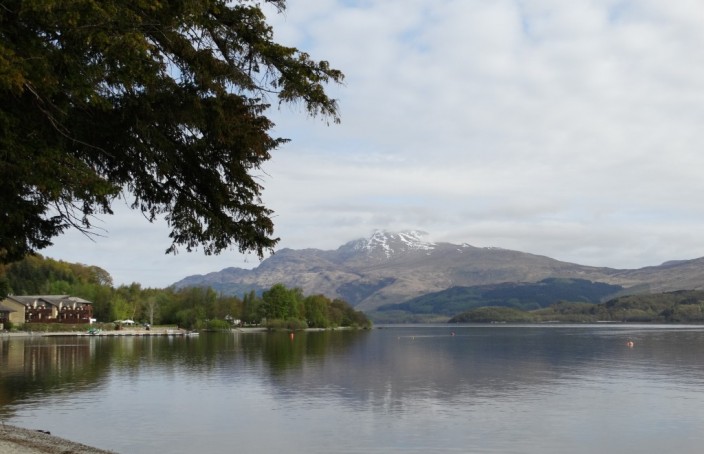 Oh, I love learning details like these! Thank you so much for writing about the history behind this lovely piece… 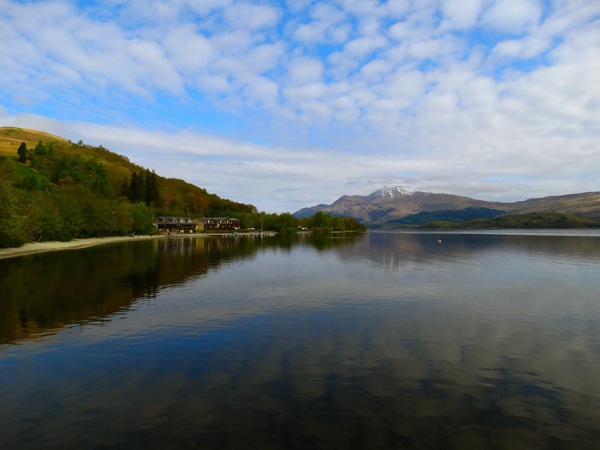 O ye’ll take the high road, and I’ll take the low road,
And I’ll be in Scotland afore ye,
but me and my true love will never meet again,
On the bonnie, bonnie banks of Loch Lomond.

I’d heard the song many times before at traditional music performances throughout Ireland, but this well-known ballad will now have a much deeper meaning since our visit to the Highlands of Scotland.

The song Loch Lomond, first published in 1841 by an unknown composer, captured the hearts of many who have heard the mournful melody. So much, in fact that this song is often played as the last piece of music after a traditional Scottish wedding or social affair. But what do those words really mean? Here is a little of what we learned about Loch Lomond and the song that made it famous.

The High Road and the Low Road

There are many theories, but most agree that the Jacobite Uprising of 1745 had a strong influence on this section of the lyrics. As part of their punishment, the Jacobites themselves would be given a choice as to who would be live imprisoned in London and who would be executed. The “Low Road” was said to mean execution and the soul reaching the homeland in Scotland quickly upon death.

Another gruesome story about the Jacobite Uprising says the heads of the executed rebels would be set upon pikes and exhibited in all of the towns between London and Edinburgh in a procession along the “High Road” (the most important road), while the relatives of the rebels walked back along the “Low Road” (the ordinary road traveled by peasants and commoners).

A final, and even more fanciful interpretation, is that the “Low Road” refers to the traditional underground route taken by the fairies or little people who were reputed to transport the soul of a dead Scotsman who died in a foreign land – in this case, England – back to his homeland to rest in peace. 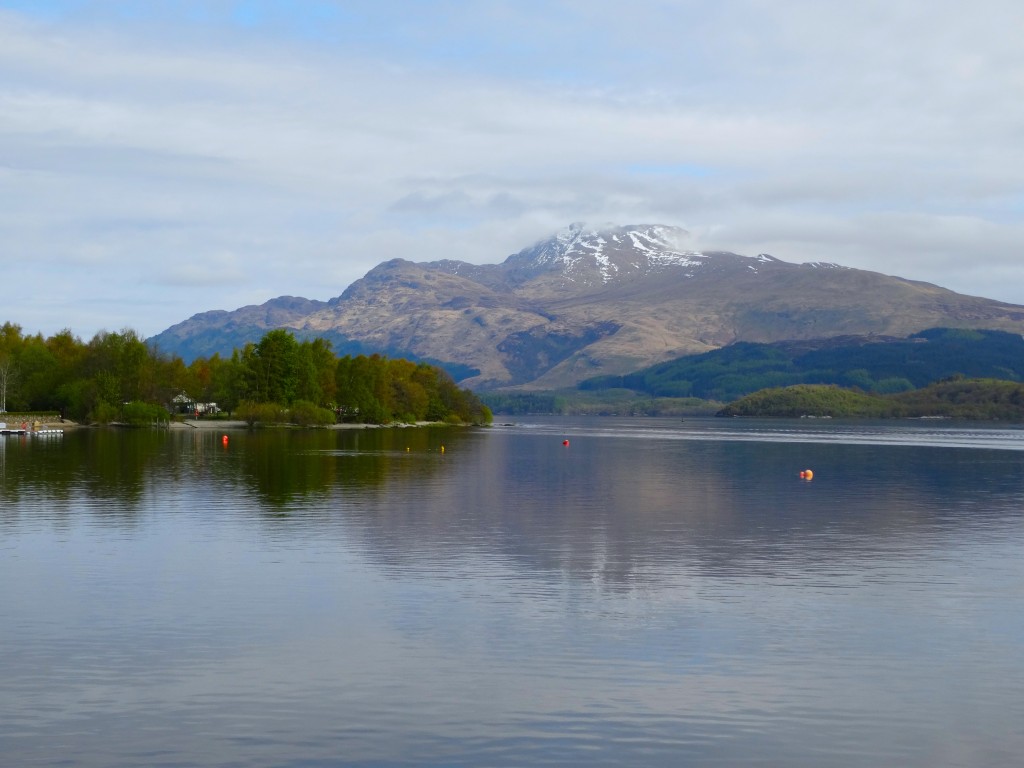 Loch is another name for lake in Scotland and with over 30,000 lochs in this small country, it’s no wonder a famous song has this loch as it’s namesake. Indeed, Loch Lomond has some bonnie (beautiful) banks. And it seems that everyone who lives in Scotland is nearby. Over 70% of the population lives within 1 hour of Loch Lomond.

Loch Lomond is a freshwater lake and the largest in Scotland. In fact, Loch Lomond is the largest fresh stretch of water in all of Great Britain. The average temperature is 10-12 degrees C and there are over 12 varieties of fish who call the loch their home, including salmon, pike and trout.

Now part of  the Loch Lomond and the Trossachs National Park, this area is one of the most visited natural reserves in Scotland. On the eastern shore is the magnificent Ben Lomond standing at just under 3,200 feet. Ben = mountain. The loch reaches a maximum depth of 623 feet and covers over 27 square miles. Quite impressive!

So now we all know just a bit more about the song The Bonnie, Bonnie Banks of Loch Lomond. If you have the opportunity to visit this area of spectacular scenery in the Scottish Highlands, please don’t hesitate. The bonnie, bonnie banks will be there to welcome you!

We visited Loch Lomond during our Timberbush Tour which brought us to some amazing and beautiful places in Scotland!