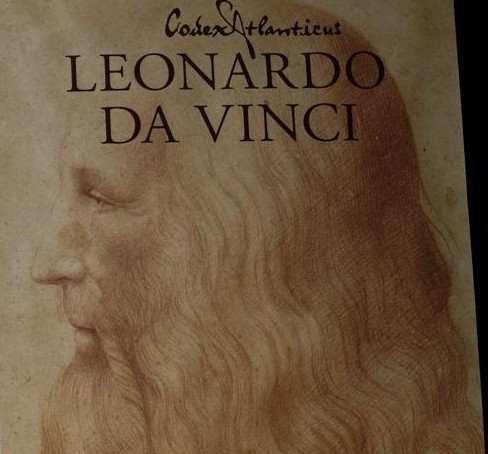 What a fascinating exhibit to visit, Lisa! Leonardo Da Vinci's range of accomplishments left such a rich legacy for the…

The world’s largest collection of original drawings from Leonardo Da Vinci – his Codex Atlanticus – can be found on exhibition in the Basilica of Santa Maria Delle Grazie and the Biblioteca Ambrosiana in Milan. Leonardo completed these works from 1478 to 1519. The variety of contents is astounding. Subjects include weaponry, musical instruments, SCUBA gear, orbital orientations of the moon and planets, as well as advanced mathematics. 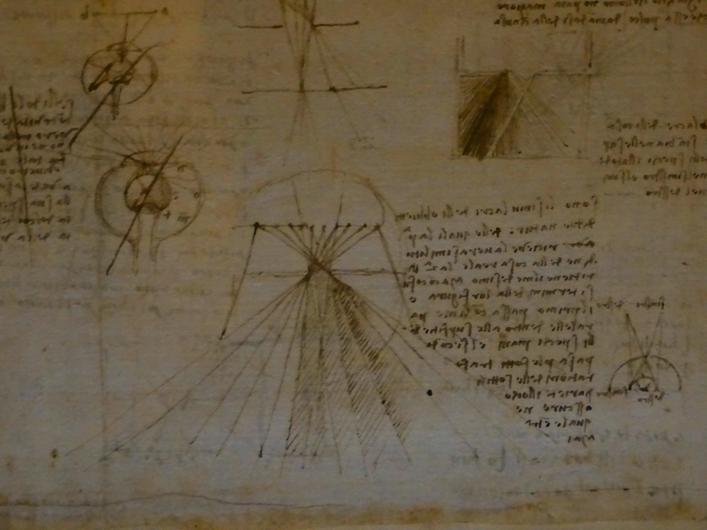 While the Basilica of Santa Maria Delle Grazie Convent is best known as the location of Leonardo’s The Last Supper, it’s worth a visit to the Convent Sacrestia del Bramante just inside the garden to get a closer look at how his incredible mind worked. In his will, Leonardo donated his writings to his loyal disciple Francesco Melzi who followed the master to France during the years he spent at the court of King Francis I. 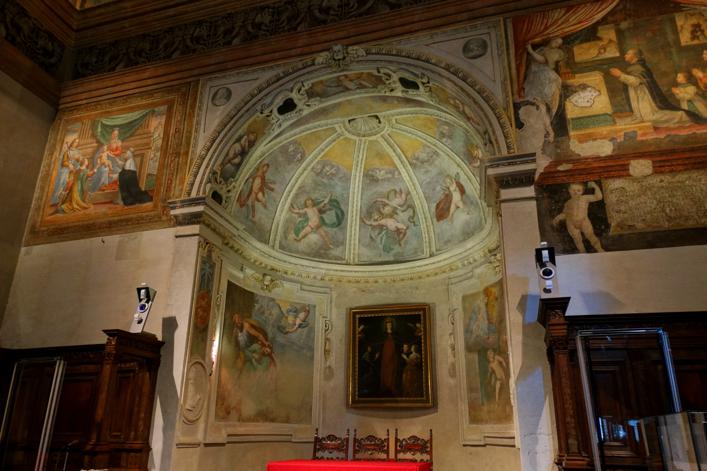 Melzi was very aware of the inestimable value of this legacy and of the the enormous trust that his Master put in him and he jealously kept the folios in his villa in Vaprio D’Adda near Milan, until his death in 1570. Unfortunately, his descendants did not prove equally zealous and let the huge heritage become prey of unscrupulous art dealers. In the late 1500’s, the sculptor Pompeo Leoni gathered more than 1700 drawings and writings of Leonardo in one atlas-type format, called a Codex. 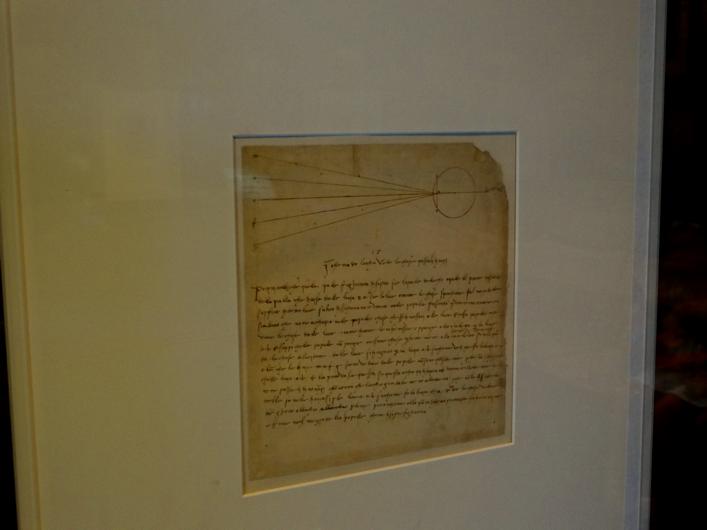 This Codex Atlanticus originally contained 402 pages. In 1637 the Codex, together with 11 other manuscripts by Leonardo were donated to the Biblioteca Ambrosiana in Milan (one of the first public libraries in the world). It is now is bound into 12 volumes and 1,119 pages. Because the books were so heavy, the pages were in danger of being damaged. They were disassembled in 2009 and are now rotated with 22 pages being shown at each location. 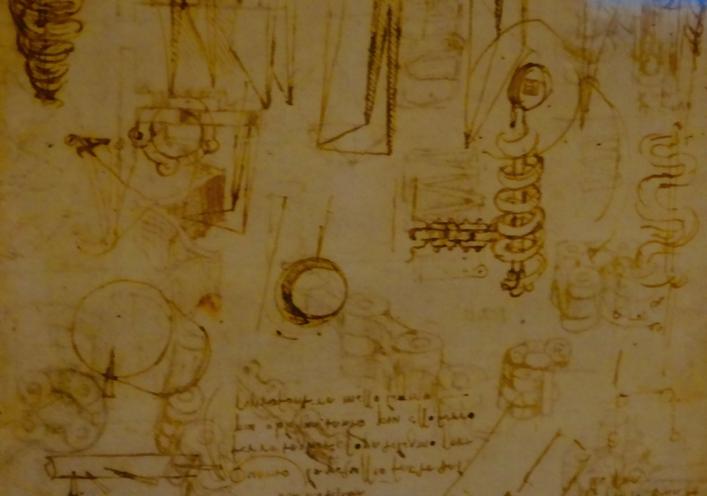 The Codex was transferred to Paris after the conquest of Milan by Napoleon Bonaparte in 1796. For 17 years it was kept in the Louvre Museum and then in 1815, when the Congress of Vienna ratified the return of all artworks stolen by Napoleon to their countries of origin, it was given back to the Ambrosiana, where it is still jealously conserved. 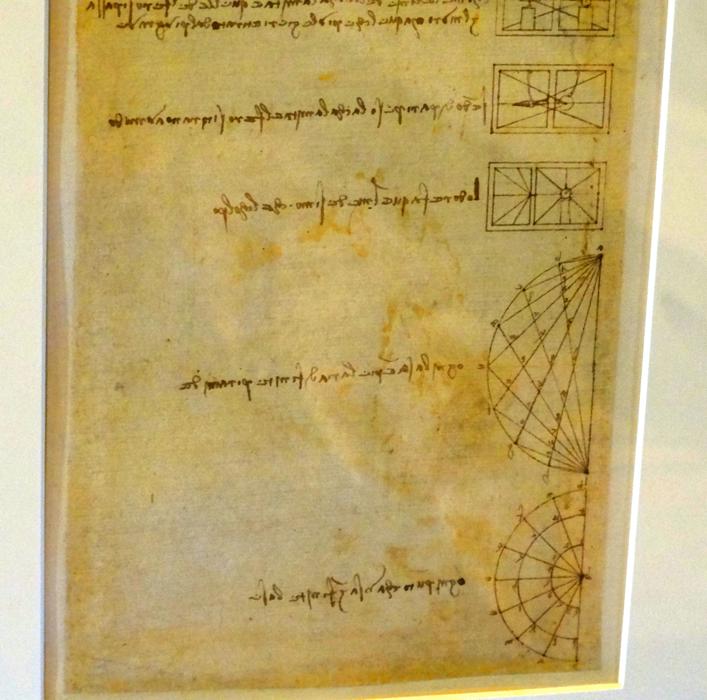 There is nothing like the thrill of seeing the works of Leonardo Da Vinci in person. To be able to look closely at the writing he so painstakingly he produced and puzzle out the right to left style of something so valuable to the world of science is a unique treat. However, if you’re unable to visit Milan in the near future and are interested in Leonardo’s work, it’s possible to view a Virtual Codex here.

It’s fun to speculate on how Leonardo Da Vinci was so advanced for his time. Seeing his manuscripts and trying to decipher the mysteries of his mind is a fun pastime. It’s clear we’re big fans of his work!