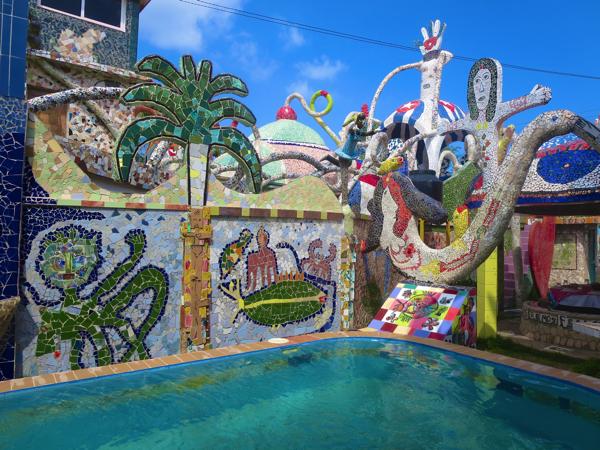 His work will make you smile long before you arrive at his home/studio in Havana. Whimsical tiles and colorful ceramics cover the entire Jaimanitas neighborhood, making a striking contrast to the typical Cuban block-style housing so commonly seen. Over 80 houses in this fishing town have become his palette of colors and artistic reminders of  Cuban pride. Driving through the neighborhood, you immediately feel as though you’ve entered another world. 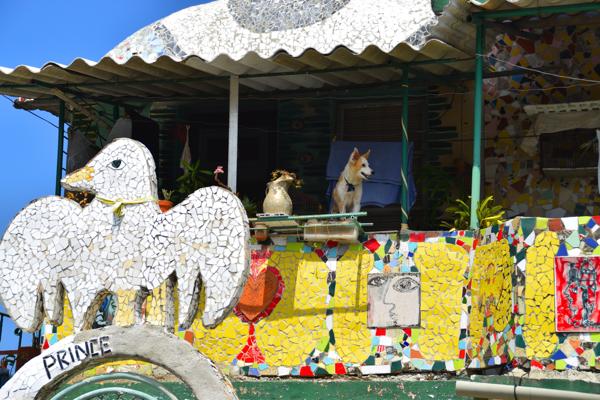 Fuster has been referred to as the “Cuban Picasso”, but his brilliant, child-like displays of story-telling mosaics covering every possible surface bring to mind a Cuban version of Dr. Seuss. He began his artistic career in 1961 at the age of 14, when he went to the Sierra Maestra to teach in the Literacy Campaign. His paintings – on old record albums and leftover ceramic tiles – all show that spark of genius and creativity so alive in the Cuban arts today. 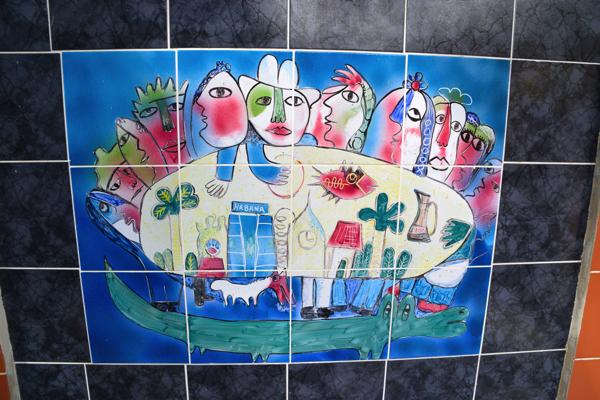 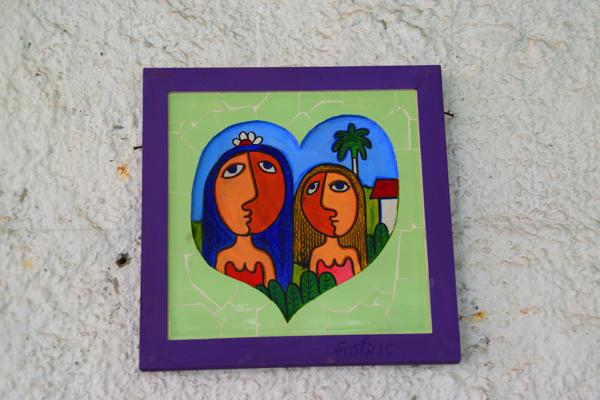 The artist not only shows his work worldwide, but is also an integral part of the tight-knit community where he lives. In 2001, he began this art project with the family doctor’s residence and hasn’t looked back since. Proceeds from Fuster’s artwork are used to repair homes nearby in a country where funds for such luxuries are very hard to come by for most people. 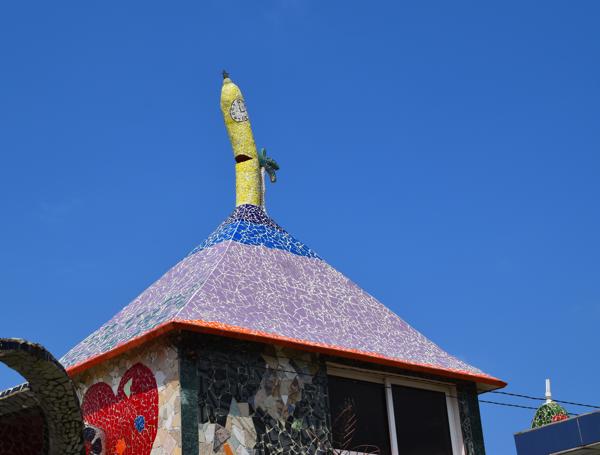 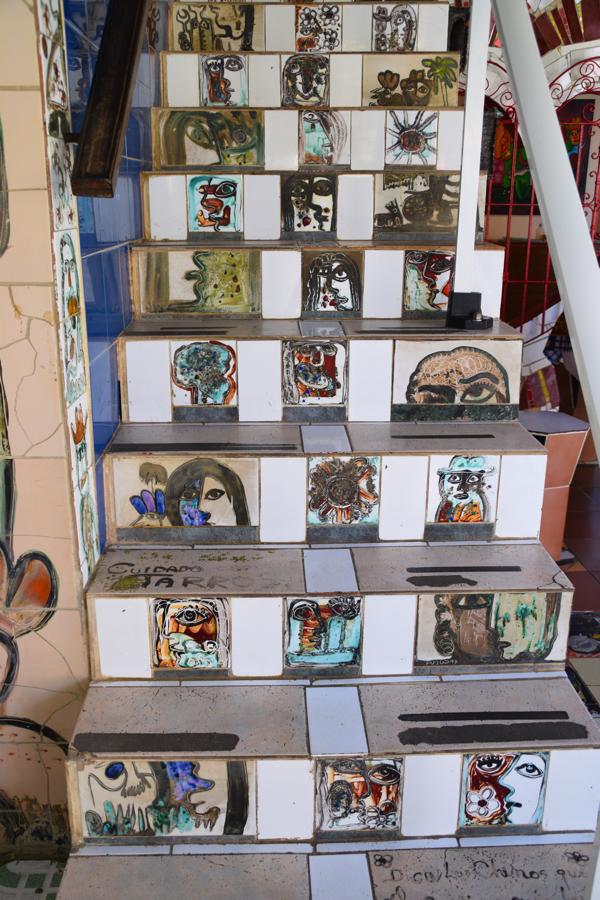 Murals and domes now grace what used to be crumbling apartment blocks. Fuster gives credit to the Cuban Revolution for his ability to study art and his pride in the culture of Cuba is evident in his work. 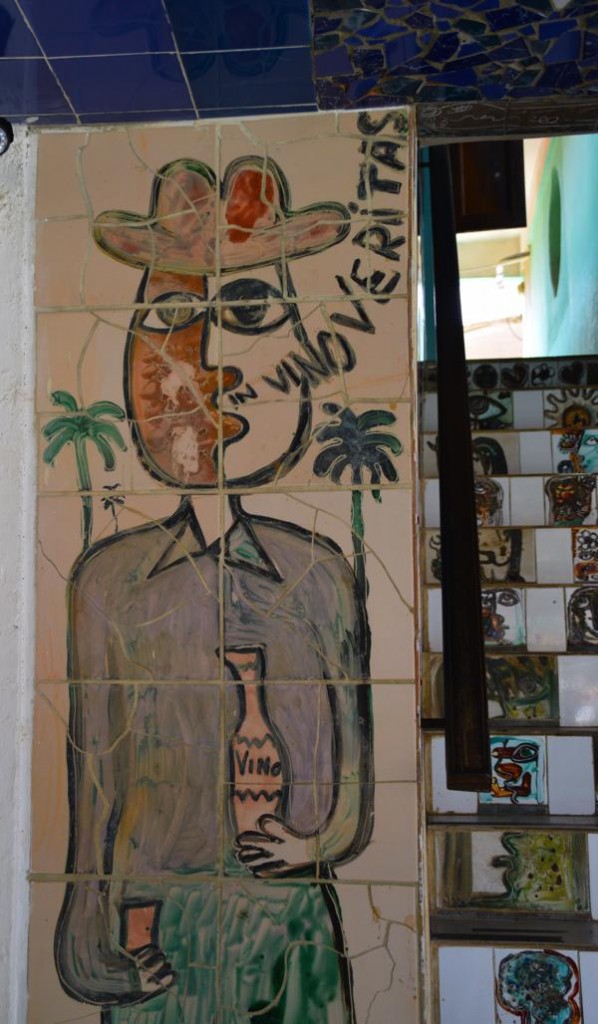 But seeing is understanding. It’s as though you’ve stepped into a fantasy land when you enter his home. Over here is a mermaid, and look! there is a dinosaur! Tiny ceramic sculptures hide in the most unlikely of places – in drain pipes and under stairs. 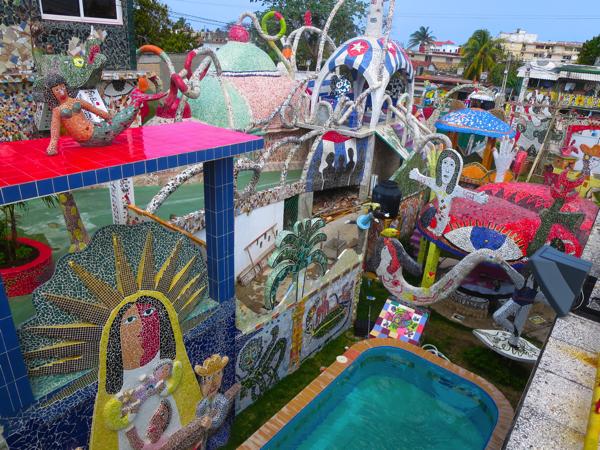 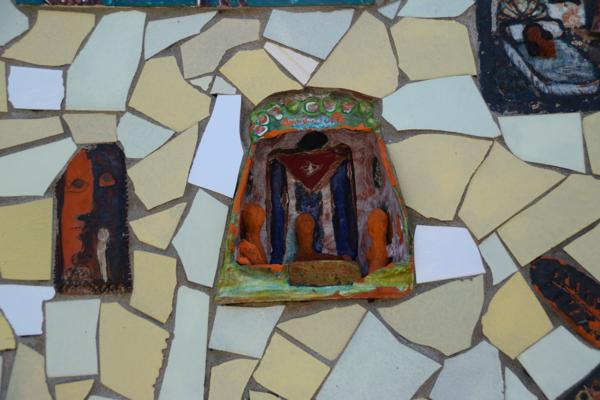 When entering Jose Fuster’s gallery you feel free to suspend reality for a time. It’s okay to forget the cares of today and concentrate only on your surroundings. You’re surrounded by child-like wonder at every turn. We enjoyed lunch at the studio and spoke with the artist’s son about his father’s contributions to the Cuban art world. Though it was difficult to concentrate on the delicious food when there were so many wonderful distractions everywhere your eye could see. 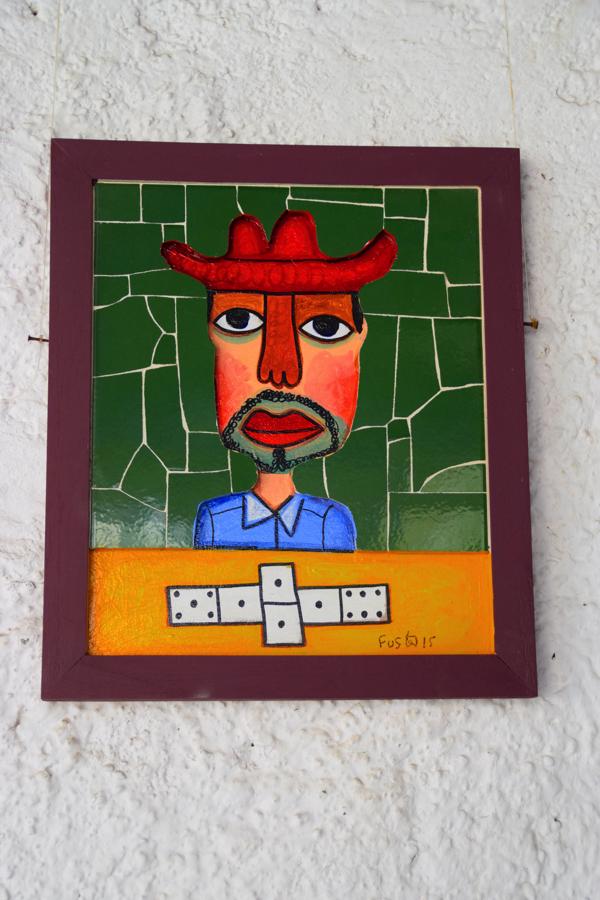 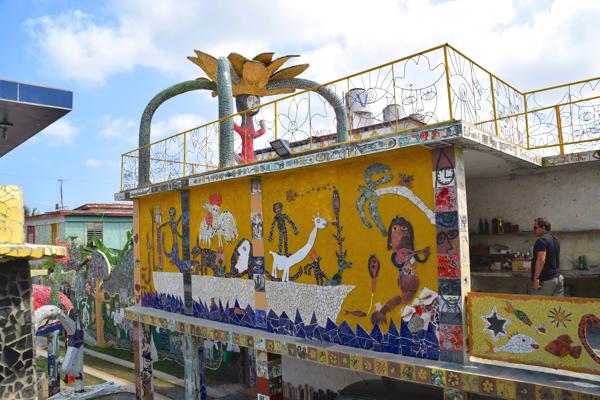 Jose Fuster has created a living work of art – constantly evolving and growing – both within the community and within the hearts of the Cuban people. What started with a small collection of ceramics has grown into a park-like setting of artistic wonder. The community showcases a giant chessboard and public swimming pool. His home/studio should be on your “must-see” list when visiting Havana as you’re almost guaranteed to leave with a lighter heart and a smile on your face.

Here are a few more photos for you to enjoy! 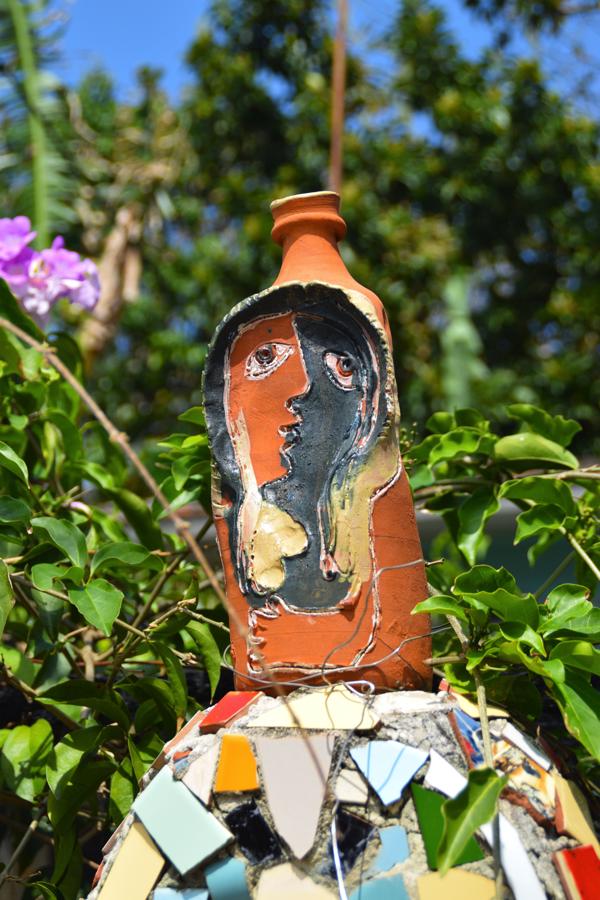 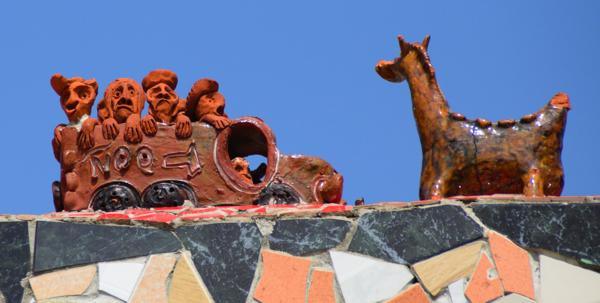 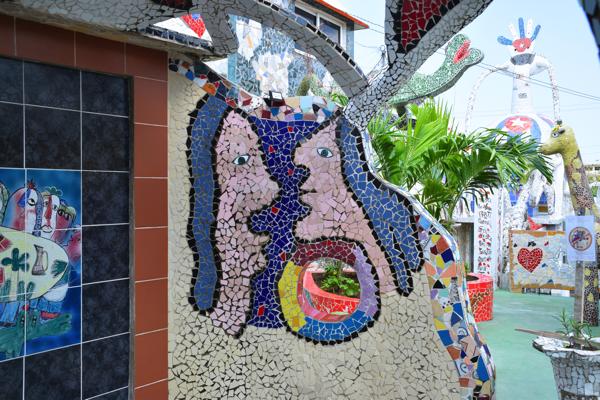 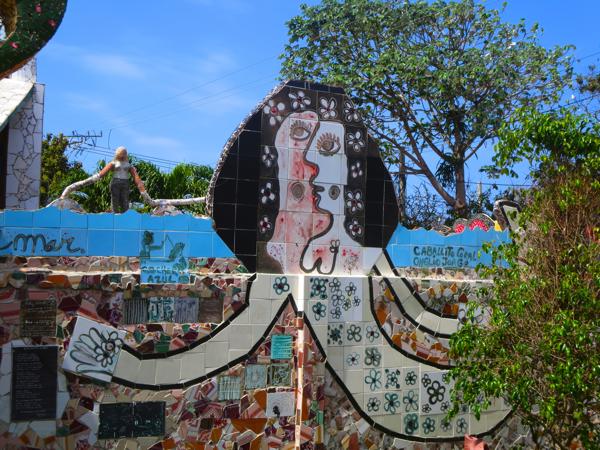 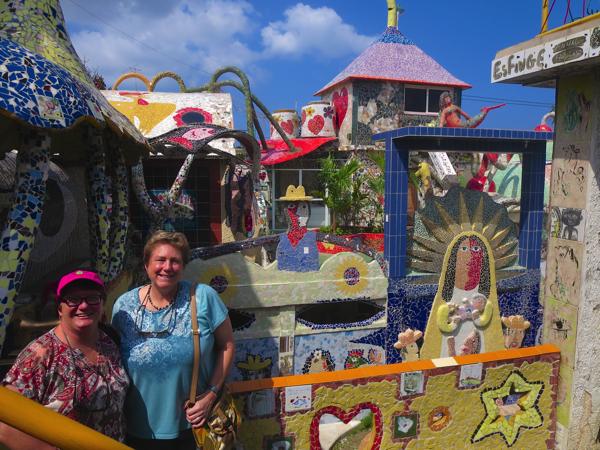 I loved all of the ceramics, but I think my favorite was “In Vino Veritas”- for obvious reasons, lol! Which was your favorite?

For more information on this fantastic trip to Cuba and how to prepare for your own – check out out CUBA DESTINATIONS PAGE. Thanks so much for stopping by!