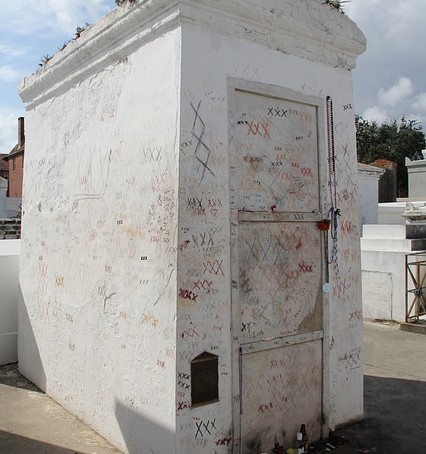 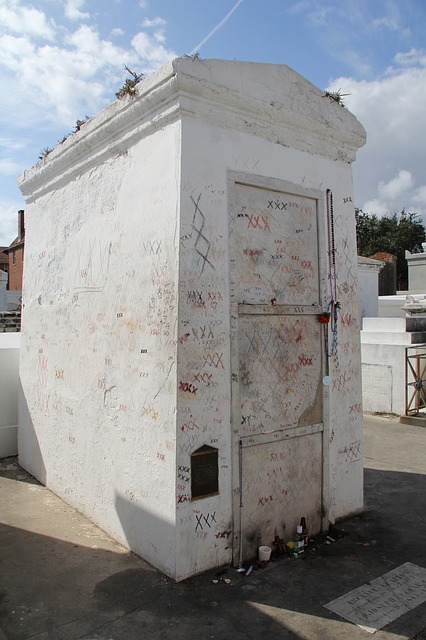 The spirit of the Creole Voodoo Priestess, Marie Laveau, is alive and well in the French Quarter of New Orleans. Visitors can tour her burial site in the Glapion family crypt in St. Louis Cemetery #1 or visit to the House of Voodoo at 739 Bourbon Street. Born a free woman in 1794, Marie practiced Voodoo AND was a devout Catholic. She was baptized, married and had her children baptized in St. Louis Cathedral. After she abdicated her “throne” as Voodoo Queen later in life, she dedicated herself to such philanthropic endeavors as feeding and comforting condemned prisoners who were headed for the gallows.

Maria Laveau was said to have had a snake named Zombi after an African god. Stories suggested that part of her magic mixed her Catholic beliefs with African spirits and religious concepts. Some scholars believe that her feared magical powers of divination were actually based on her network of informants which she developed while working as a hairdresser in households of the prominent. As she visited her clients (mostly white) she listened closely to their gossip. By knowing their “secrets”, she was able to hold power and influence over others.

So if you’re looking to find true love or perhaps enormous wealth – while you’re in New Orleans, pick up a gris-gris bag or a Voodoo doll from Marie Laveau’s House of Voodoo on Bourbon Street…you never know!

The lyrics to the famous song Marie Laveau, written by Shel Silverstein (author of The Giving Tree) tell a great deal about this famous lady…

Here’s wishing all of your spells and wishes come true!