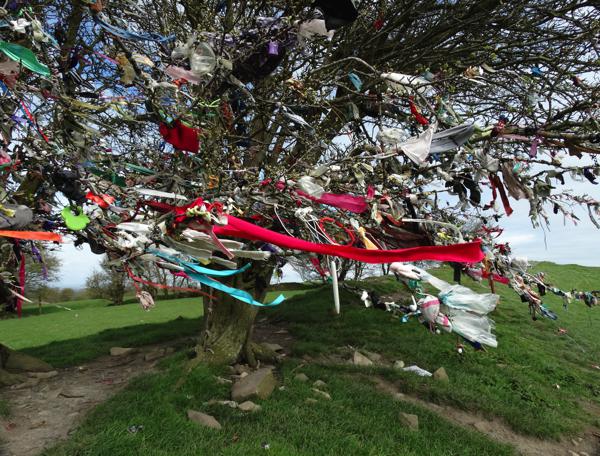 Roaring stones! Love how the Irish have legends and stories for everything!

There’s a magical place just about an hour north of Dublin, between Navan and Dunshaughlin in County Meath, called the Hill of Tara. Here it was where the Irish High Kings of old were crowned and celebrated with stones that roared and trees that granted wishes. The magic here is ancient, some say going as far back as the Neolithic time to around  3000 BC. This was a sacred place of dwelling for the gods and an entrance to the Otherworld where wee folks and mythical creatures roamed freely. 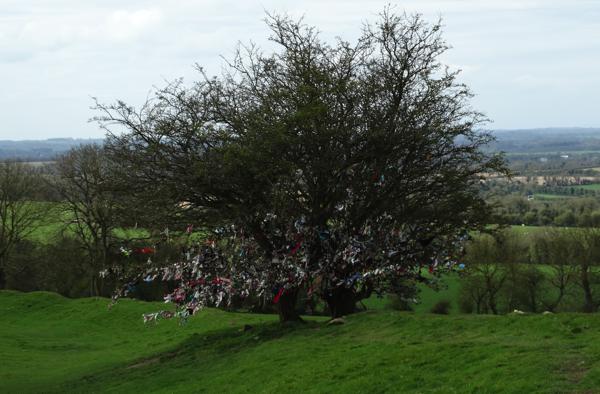 Just over the hill, you’ll notice a tree full of colorful ribbons (and many undergarments!) flying in the wind. This is the Hill of Tara Fairy Tree. These Fairy Trees of Ireland serve as portals to the Otherworld and also as places for us mere humans to make wishes for the fairies or wee folk to grant if they see fit… 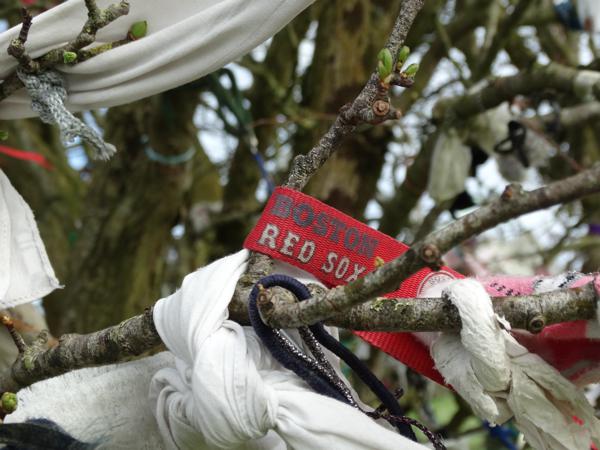 The Stone of Destiny or the Lia Fàil was the coronation stone for the High Kings of Ireland until 500 AD. This stone is thought to be magical, because when the rightful king puts his hand on it, the stone would roar in joy for all of the countryside to hear. 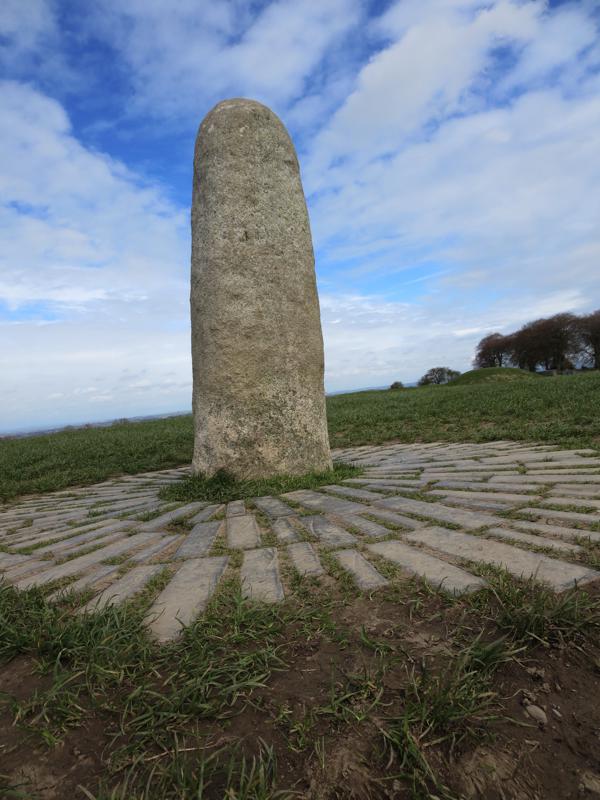 The Stone of Destiny

The name Tara means “place of great prospect” and the great St. Patrick himself was said to have come here to challenge the pagan deities and lead them to the path of Christianity. Far in the distance you can see the Hill Of Slane where legend says that St. Patrick lit a Paschal fire in 433 AD in defiance of the pagan gods being worshiped in this part of Ireland. 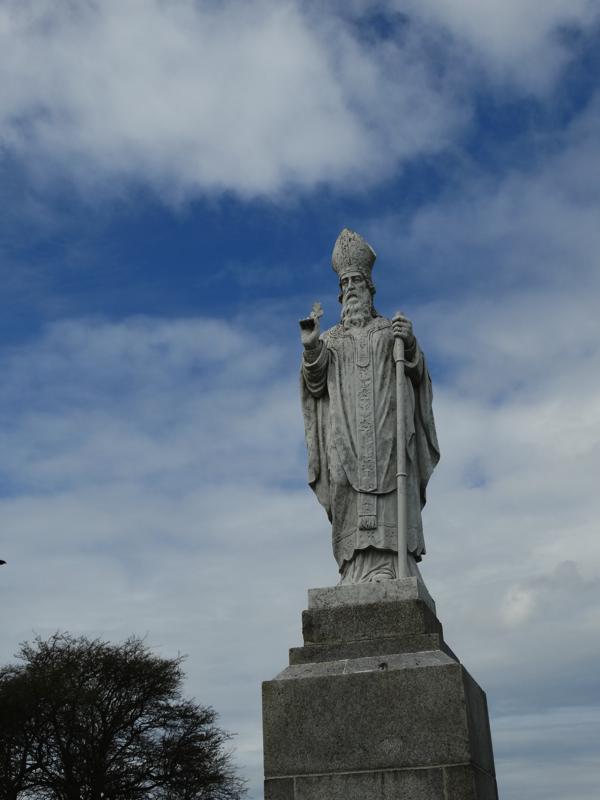 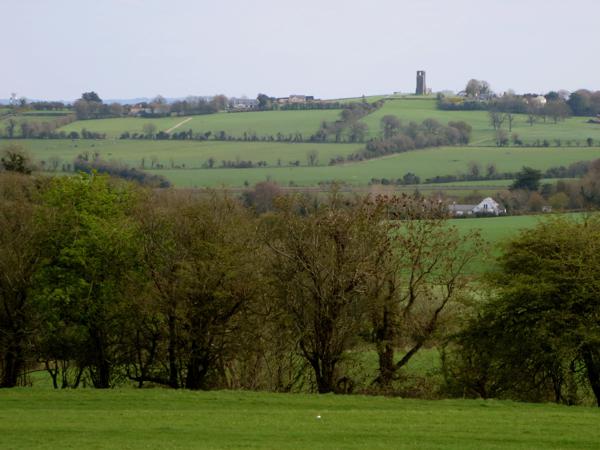 View of Hill of Slane in the distance

The Mound of the Hostages is a Neolithic passage tomb that marks Tara’s beginnings as a prehistoric burial place in 3350 BC that continued for three and a half thousand years. The names derives from medieval lore linking it with the deeds of the legendary king of Tara Cormac Mac Airt. Inside you can see intricate carvings of early megalithic art on the passage walls. The first excavations of this tomb found over 300 remains. 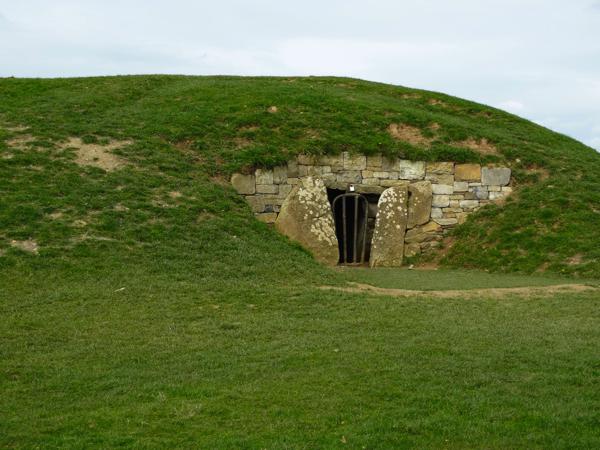 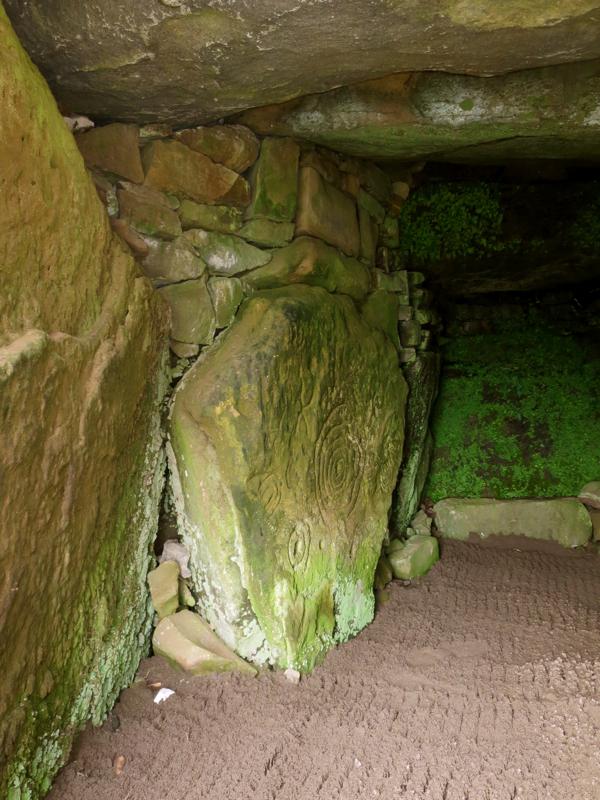 The earliest evidence of a Christian Church of Tara dates back to the 1190’s. However, the modern church (which also serves as the Visitor Center) was built in 1822-23. 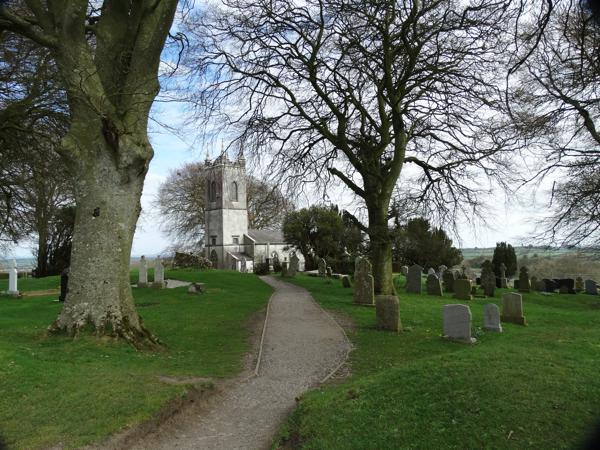 It’s worth your time to take it all in on the Hill of Tara. Roam among the sheep, through the lush green pastures with views to boggle the mind, and think back to days long, long ago when Ireland was a much different place. A magical place of fairy trees and castles in the far distance…listen to the wind and leave your own wishes. You never know what might happen.