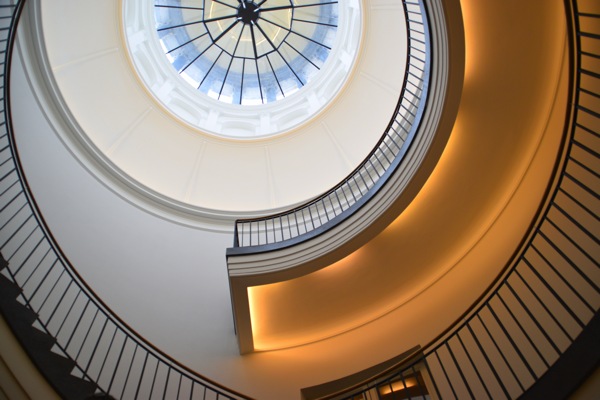 What a great experience - glad the boys enjoyed it too! We were very pleased by our tour guide as…

“What if I have absolutely no idea what’s being said?”

“Is it possible to Google fast enough to appear somewhat intelligent?”

“How will I made it through a three hour tour without the guide thinking I’m a dolt?”

All of these thoughts bounced around my head after reading about our upcoming tour of the Berggruen Museum in Berlin with Context Travel. We would be looking at Modernist Art, Picasso and his work in relation to the World Wars. I’d suddenly forgotten all of my past world history lessons and art history had never been my strong suit.

“Context is a network of scholars and experts from various disciplines who organize and lead in-depth “walking seminars” of cities around the world. Most of the participants on our walks are intellectually curious travelers who want to be guided through the world’s museums, monuments, and historic cities by an expert who’s taught, written, or lectured on that material.”

Intellectually Curious Traveler? I liked the sound of those words, but was sure I’d be found out as a phony as soon as the question and answer session began. What did I know about Picasso and Berlin? I’d be so far out of my league our tour was sure to be one of the best stories our guide would have to tell his other guide friends as soon as he was free of my company. Even the company’s Instagram hashtag is #DeepTravel – I wouldn’t fit in at all!

“Context is a network of Ph.D-level scholars and other experts living in cultural capitals around the world who are passionate teachers and guide visitors on an experiential journey of these amazing cities.”

So with more than minor trepidation, I mentally prepared for our tour of the Berrgruen Museum. As part of the National Gallery of Berlin, this intimate museum often gets overlooked. 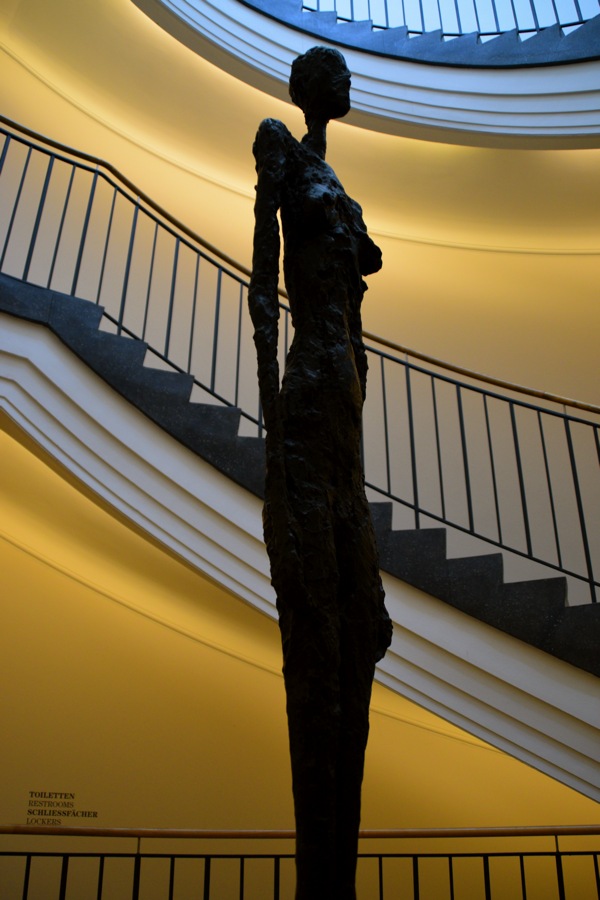 Home to over 150 works by Pablo Picasso, as well as those of Matisse, Klee, and Giacometti; it was the actual background of the museum founder that I found most fascinating.

Heinz Berrgruen immigrated to the United States in 1936 and worked as an art critic for The San Francisco Chronicle and as Assistant Director of the San Francisco Museum of Modern Art. During this time, he was involved in a brief love affair with Frida Kahlo while putting together an exhibition of Diego Rivera. 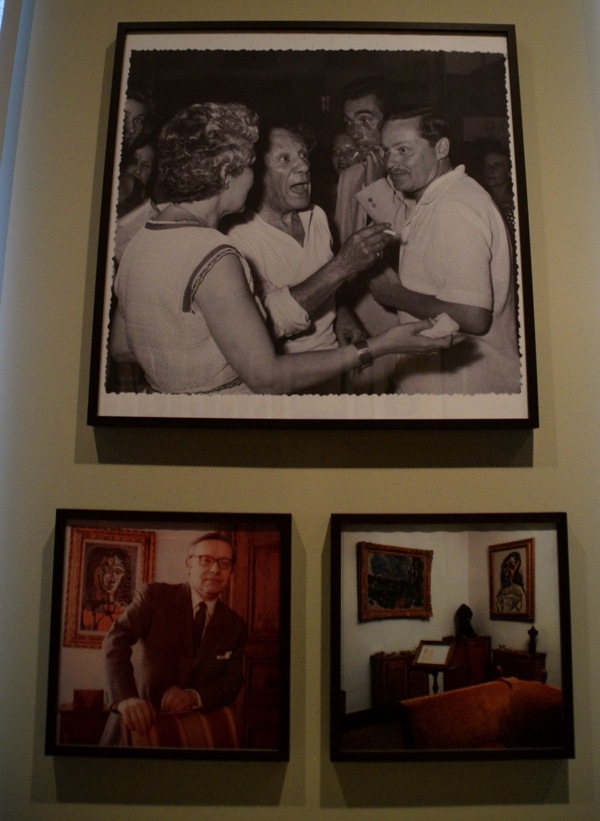 In 1940, he bought his first watercolor for $100. It was by Paul Klee. After WW2, Berrgruen moved to Paris and opened a small bookshop on the Ile Saint-Louis that specialized in illustrated books and lithographs. During this time he became acquainted socially with Pablo Picasso. His reputation grew and he became Picasso’s exclusive dealer in Paris. 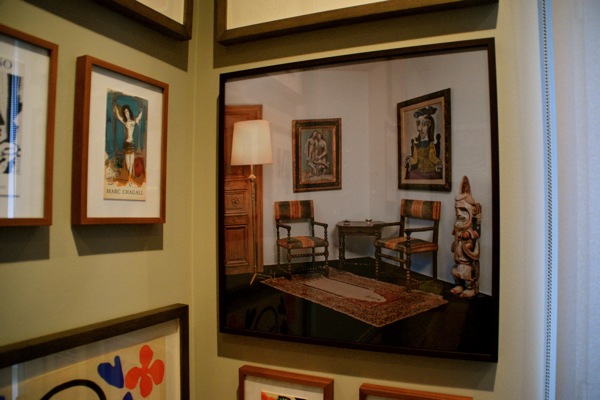 We appeared at the appointed spot and within seconds of meeting our guide Jason, my fears began to evaporate. Yes, he was a curator and in charge of a non-profit art program in Berlin and he was also an artist himself. His knowledge of art history was staggering, but his warmth and enthusiasm had me hanging on every word. 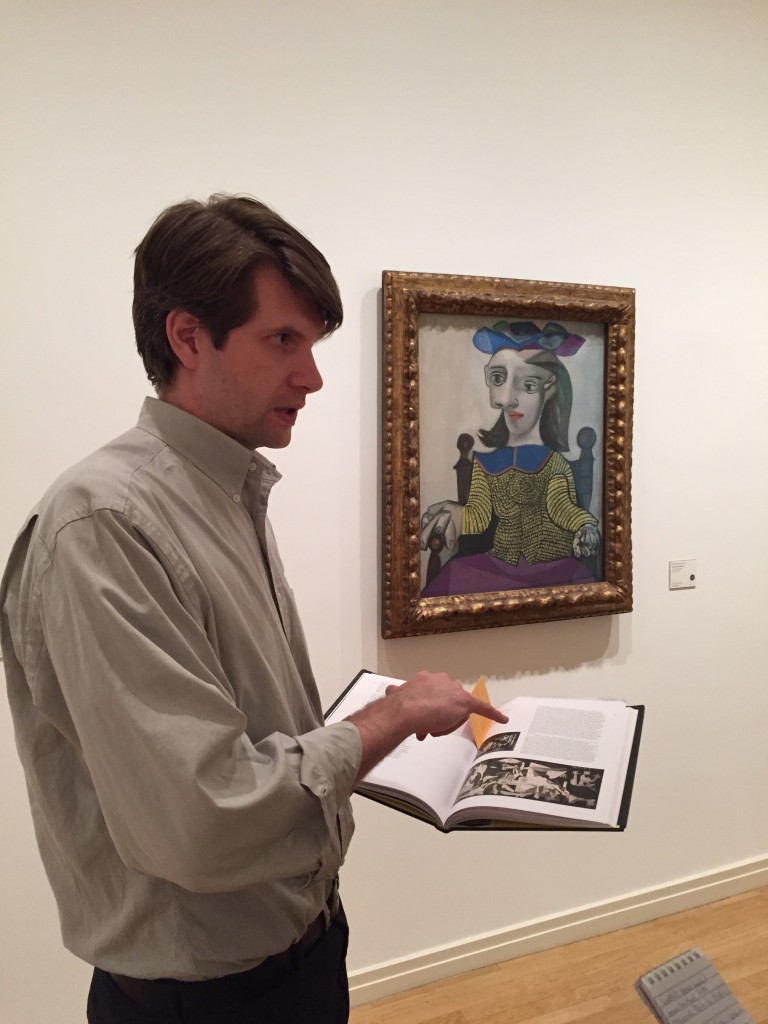 I left with a much deeper appreciation of Picasso than I ever thought possible and those history lessons so long ago came back surprisingly quickly with a little mental prodding. This was interesting. I was learning so much and wasn’t even aware of it. This was fun! 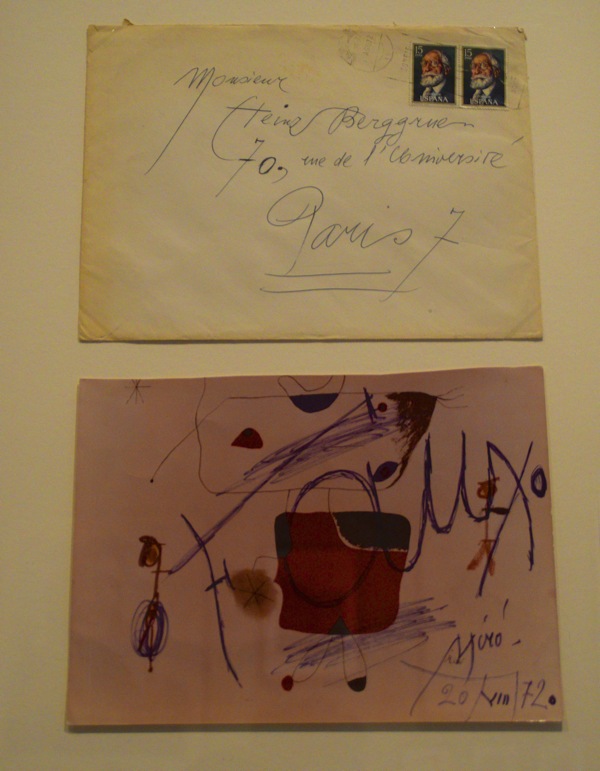 Pablo Picasso came alive through the collection of works by Heinz Berggruen and the words of Jason. We followed Picasso’s life from his 20’s until one of the final works at the age of 92. 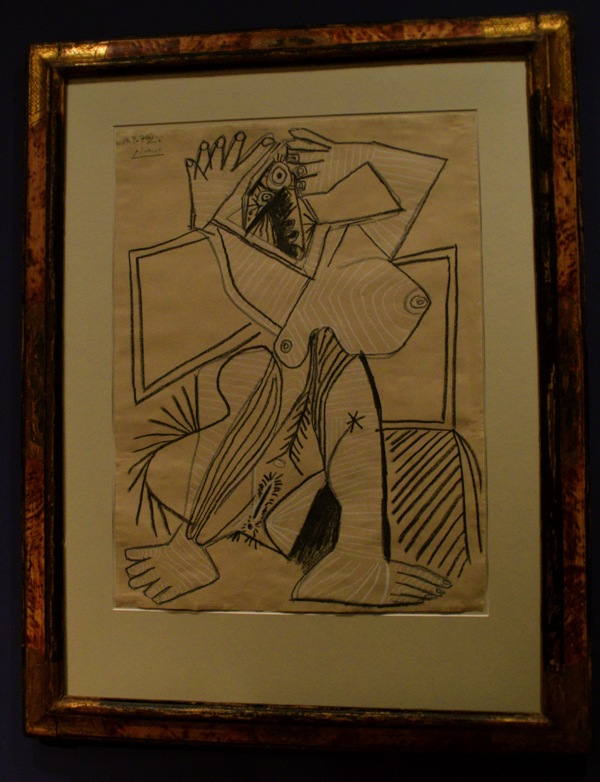 Through his experimentation in Cubism, collage, synthetic Cubism and realism in the abstract – it was a joy to watch the unfolding of Picasso’s gift for deconstructing and deforming the world around him. From the horrors of the World Wars to his time spent in other countries and the women he knew intimately, we could see how strong these influences were within his art. 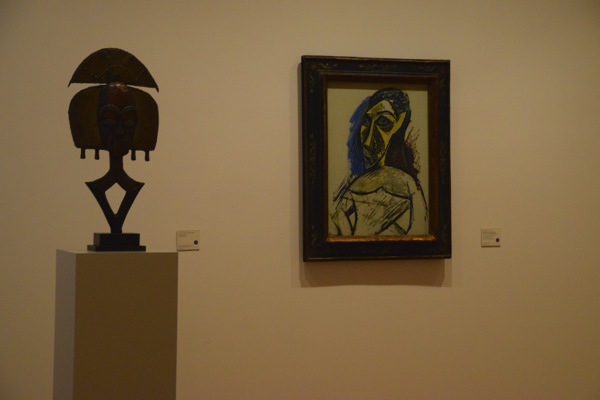 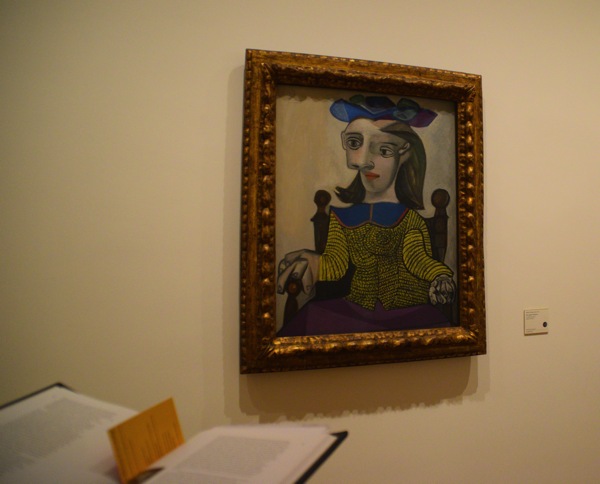 Still Life On A Piano

In those heady days of Parisian life, there was one thing everyone understood and that was the power of absinthe! Picasso brought many layers of his art to the surface in this painting. It is one you could stare at for hours and still see something new each time. As photos without flash were allowed in this museum (something I’m always very thankful for), I plan to stare at it a while longer just to see how deep I can go.

Victor Hugo Was A Painter?

I had no idea! As a wonderful ending to our tour, we wandered just across the street to the Sammlung Scharf-Gerstenberg Gallery to see a bit more of John Klee’s work and have a coffee at their delightful cafe. Jason pointed out two of Hugo’s works on display that we would have easily missed. 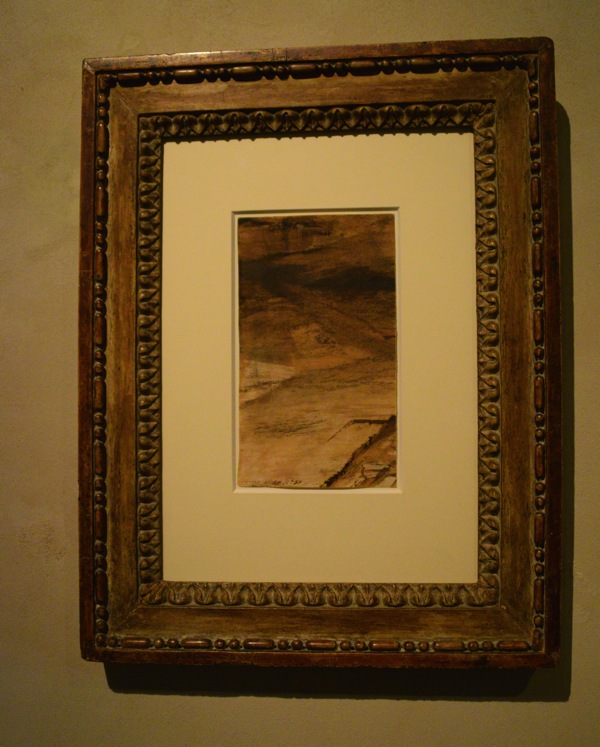 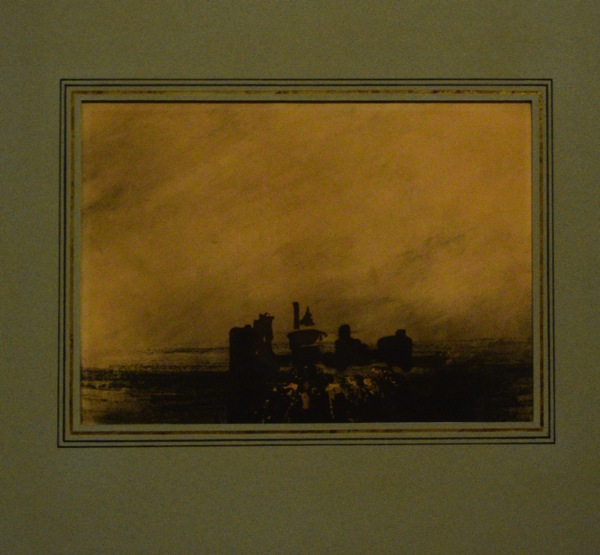 Maybe his artwork is not quite as impressive as that of Pablo Picasso, but if he ever felt inadequate about it, his literary works more than made up for it. I guess everyone doubts themselves at one time or another in life. 🙂

Context Travel provided our museum tour at no charge, however all feelings of inadequacies are my own. It was a wonderful, insightful tour and I would highly recommend it for anyone visiting Berlin. I’m afraid they have spoiled me for most ordinary tours after this one.

If you’d like to read about any of their other tours in cities all over the world, please see Context Travel and pick your city. Have NO worries about being thought of as unintelligent – the ONLY requirement for a wonderful time is to be a “Culturally Curious Traveler“!