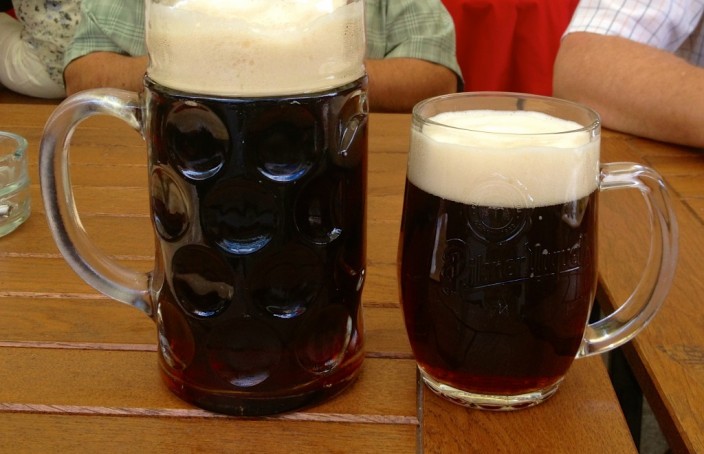 The beer spas of Prague make me want to go there right now! Just reading it, I felt more relaxed.…

As a nation, the Czech Republic holds claim to the NUMBER ONE spot for beer drinking in the world! Nearly 150 liters per person each year. And they’ve had lots of practice. Records from the early Middle Ages show Bohemia as the central area for growing hops used in beer production. These Bohemian hops became so prized in the early 900’s that King Wenceslas ordered the death penalty for anyone caught exporting the cuttings. Beer in the Czech Republic is a serious business as we learned on our tour of Prague with JayWay Travel. It was only a matter of time before someone realized beer can be good for the body from the outside as well. This is how BEER SPAS came into the picture. 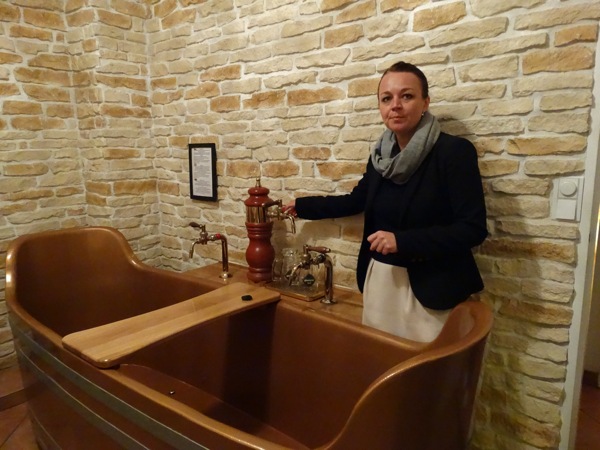 When you visit the Czech Republic, it’s a rite of passage to drink the beer. Everyone knows Prague is famous for the delicious beers you’ll find. From Pilsner Urquell to Budvar, you have to simply wander the streets a few feet to find a place to quench your thirst. Beers spas are also easy to find within the city center of Prague. Spa Beerland Prague (Pivní Lazne), Beer Spa Praha Bernard, and Lazne Pramen are three of the most popular spots to soak those tired muscles and drink of the Czech Republic’s finest brews.

Benefits of a Beer Spa

Bathing in beer is both relaxing and restorative to the skin. The actual bath is warmed to 92-95 degrees (~37C) and a combination of organic brewers yeast, aromatic hops, and crushed herbs are added. Rough skin benefits from the exfoliating effects of the hops, while yeast is well known for its healing properties. To complete the full “frothy” experience, the brewery or spa often adds a portion of their own special beer blend. The B vitamins and sugars in the beer mixture make the skin more elastic and relaxed. This luxurious bath provides soothing anti-inflammatory benefits as well. 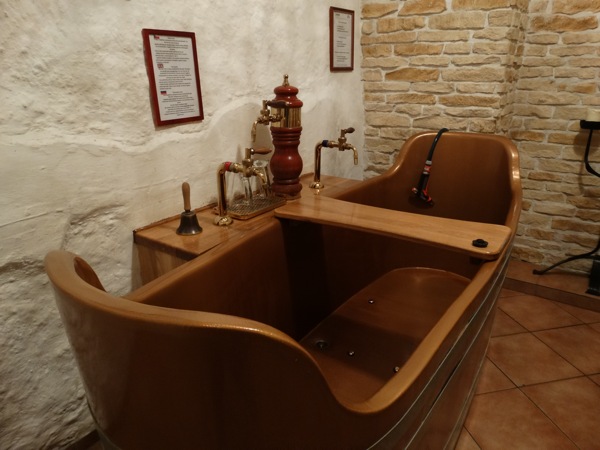 Many beer spas of Prague also include unlimited beer to drink during your spa experience. At Beer Spa Bernard your own personal beer tap is attached to the soaking tub. It’s the best of all worlds – pulling your own pint while immersed up to your ears in warm beer bubbles! And at the end of the soak, you’re invited to take home an original bottle of Beer Bernard as well as a certificate with historical seal signifying your completion as a souvenir. 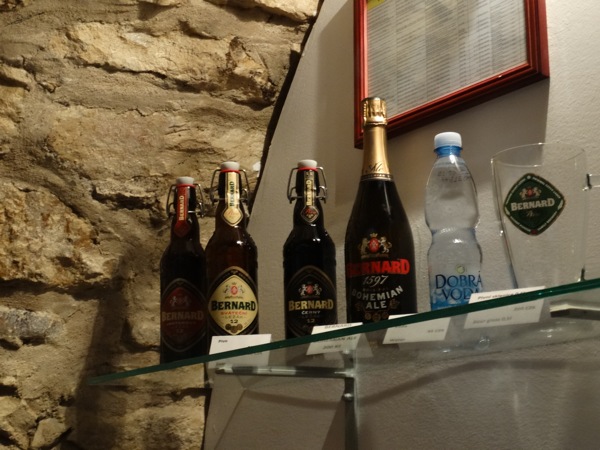 A Unique Way to Experience Prague

Soaking in a beer spa is definitely a different way to experience the charm of Old Town Prague. We spoke with several individuals who had just finished their beer spa experience and all loved it. Girlfriend getaways, newlyweds, and stag-dos were all listed on the appointment books. One couple we spoke with was given a gift certificate to a “Couples Beer Treatment” as a wedding present! This pampering gift also included warm massages after the soak. It was a perfect way for both of them to enjoy the very best of Prague. 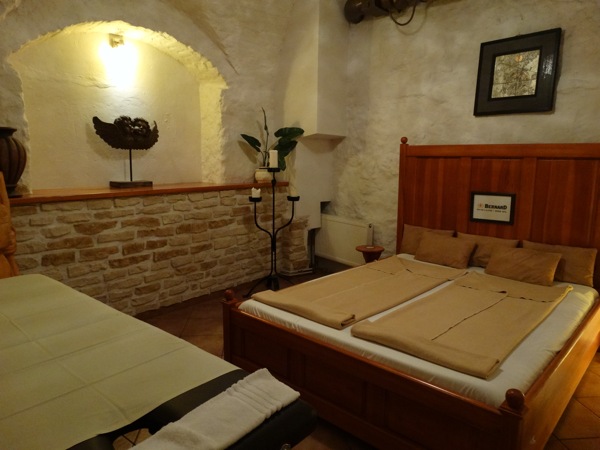 Warm mineral water, deliciously soothing hops, and the chance to drink your fill of some of the world’s best beers combine to make the beer spa experience one that you won’t soon forget. Would you consider a beer spa? We certainly would. It’s definitely on the list for our next visit to the delightful city of Prague.