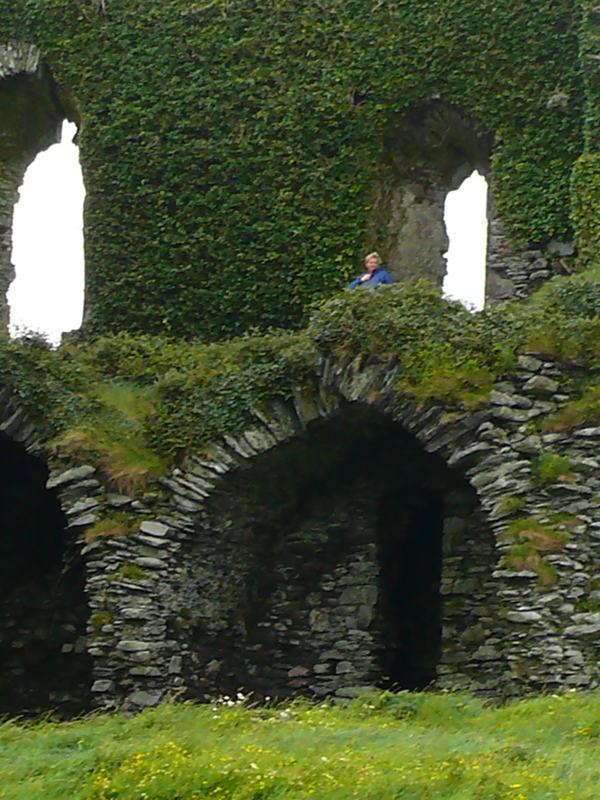 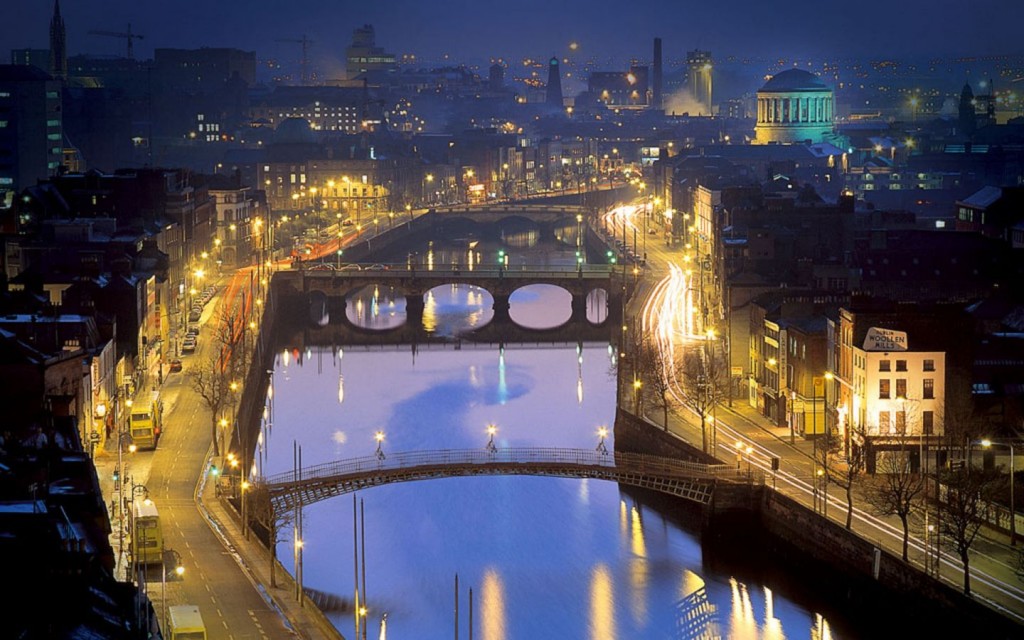 “Ireland, sir, for good or evil, is like no other place under heaven, and no man can touch its sod or breathe its air without becoming better or worse.” George Bernard Shaw

From our travel journal: Cheryl says,  “I have to admit, the hostels are not bad at all.  This was the first time that we had ever been in a hostel and to be honest, we were not sure what to think!  We stayed at the The Dublin International Youth Hostel which was really pretty interesting.  That was the first night abroad and what did we do but play Texas Hold ’em in a chapel that was set up for dining purposes.  Imagine this, 6 people around a table, 2 speak English, 3 Spanish, and 1 French.  The only thing we had in common was a sort of “hydrating” beverage..  okay, I admit, it was wine… anyway, I digress. Somehow, we managed to teach everyone how to play and work our way through a very successful game of Texas Hold ’em.  A young girl from France knew how to play guitar so one of the guys from Spain went to his room and brought it down for her to play.  We really did enjoy staying at the hostel and it taught us a great lesson about some of the nest ways to travel on a budget. Dublin has some of  best hostels too! 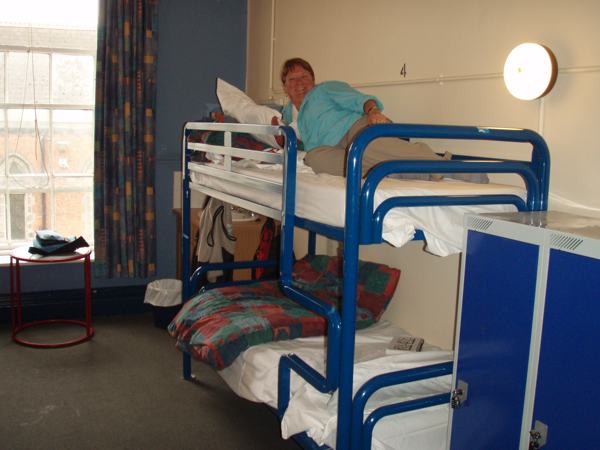 I would give you as many guesses as you want and I am sure you would not guess the songs that somehow our 3 languages all knew!… We sat around singing Yellow Submarine, Twist and Shout, and La Bamba!  Then someone from each country sang a song from their country – needless to say, I was NOT one of the singers, and any of you that might have heard me sing before are all pleased to hear that I am sure!

The next day once we got caught up on our jet lag, we headed out for sight-seeing, typical tourists. Dublin is a wonderful city. Lots of beautiful architecture and so old that sometimes its hard to get your mind around it. We found a topless bus and rode through the city to see the sights!

Check out The Dublin Pass – great discounts on all things Dublin!

Christ Church Cathedral Dublin – The cathedral was most probably founded after 1028.  Interesting tidbit:  The Christ Church houses the largest cathedral crypt in Britain or Ireland, and was constructed in 1172.  It contains interesting monuments and many historical item, including: the oldest secular carvings in Ireland, stockades, historical books and the interesting “The Cat & The Rat” display.

Ha’Penny Bridge – Prior to the building of the Ha’penny Bridge the best way to cross the Liffey River was to use one of seven  ferries.  At one point when the ferries were in such disrepair, the owner was told to fix them or to build a bridge across the river.  The latter option was chosen and when the bridge was completed there was a toll put in place of Ha’penny (a half pence) which was the same cost as the ferry system it was replacing.  An interesting fact here – it was agreed that if the people living in Dublin at the time found the toll “objectionable” whilst in its ﬁrst year of operation, the bridge would simply be removed and at no cost to the citizens or city of Dublin.  The toll was in effect thru 1919.

What are some of your favorite sights in Dublin?