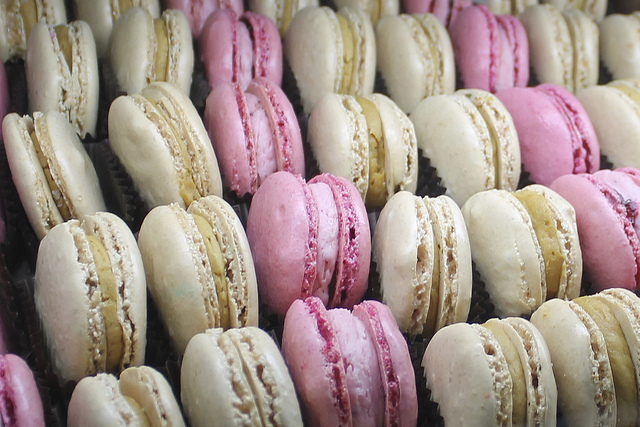 I live and am from Adelaide and us Adelaidians love the Central Market! It is honestly worth visiting by any… 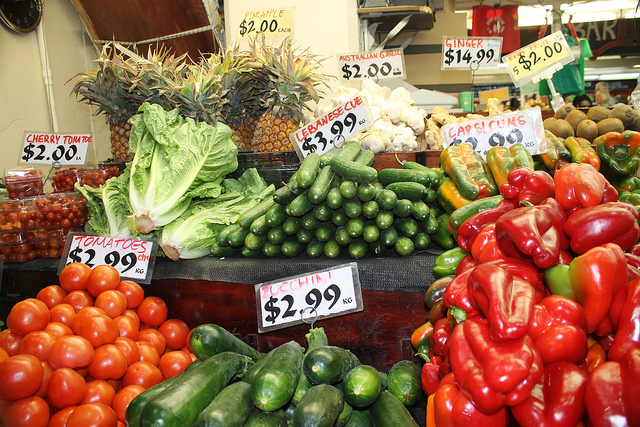 A vibrant part of the city, the Adelaide Central Market combines the bustling atmosphere of a busy fresh market with enormous local flavor. A must-see when visiting Adelaide! We couldn’t get enough of the festive atmosphere and yummy deliciousness to sample while walking around.

An excerpt from the Market History…

On Saturday, January 23, 1869, at 3.15am a group of market gardeners made their way to a site between Gouger and Grote Street and started to sell their produce. Over 500 people attended the first market day and some 500 purchasers made with all stock sold out by 6.00am. 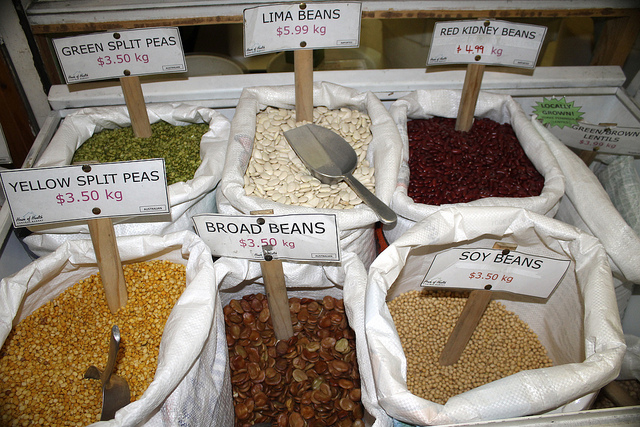 On the 8th February, 1900, the first stone was laid to build the current Central Market facade, which still stands today. In the same year, a 40 meter veranda was added.Gas lighting, which had been sufficient for almost 35 years was replaced by electricity in March, 1902.

Early in the morning of December 27th, 1925 the north eastern section of the market suffered fire damage. The fire brigade managed to restrict damage to two shops.

The Adelaide Central Market became the official name in August 1965. Prior to this the market was known as the City Market. 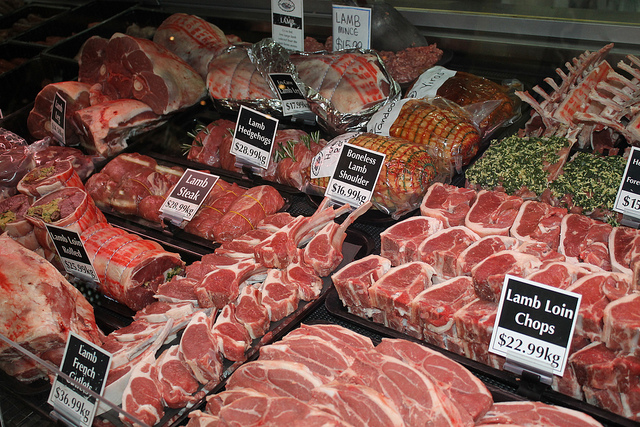 The Central Market underwent redevelopment which commenced on January 18th, 1965 and was completed along with a new roof top car park on June 17th 1966. The first day of trading saw a turnover of 3600 cars using the 230 bay car park.

On the night of June 27th, 1977, a major portion of the southern stall area of the market was badly damaged by fire causing half a million dollars worth of damage. 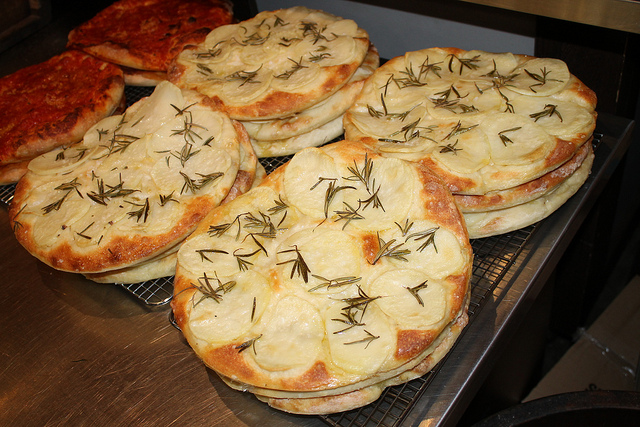 In 1977, refurbishment work began to repair damage caused by fire. Work was completed in 1983. The Central Market that you see today is a mix of new age technology and historical building. 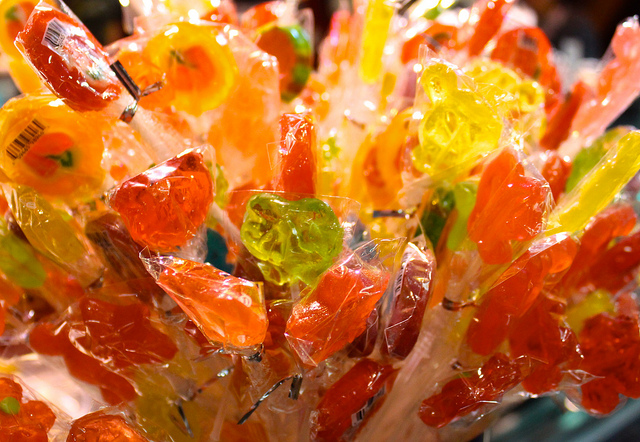